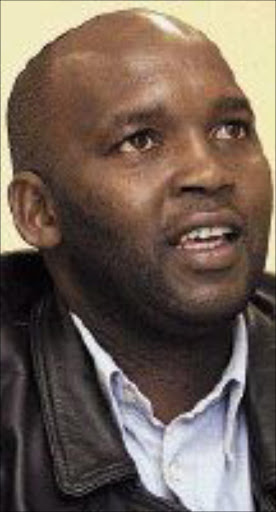 After beating 1998 World champions France 2-1 in their final 2010 World Cup match played in Bloemfontein in June and the scoring a heart stopping 1-0 win over World Cup quarter-finalist Ghana at Soccer City earlier this month, Bafana should fancy their chances against the unfancied West African minnows.

"They pose a whole lot of new challenges for us and it will be a whole new ball game playing Niger after the World Cup and Ghana.

"We are looking at the bigger picture and that is to qualify for the 2012 Afcon (in Gabon and Equatorial Guinea).

"Our campaign starts against Niger and we have to secure three points."

Bafana head coach Pitso Mosimane, will have 24 of his 25 players in camp by Monday night.

Only Mamelodi Sundowns right back, Siboniso Gaxa, will arrive on Tuesday due to sorting out a contract in Belgium.

Said Mosimane: "We have to support Gaxa and (central defender) Siyabonga Sangweni who is also sorting out his contract before the transfer deadline closes (on Tuesday).

"I was a player and know what these two are going through."

Mosimane said he would throw everything at Niger.

"I am still in the dark about what to expect from Niger, but it is a win at all costs game for us.

"It would be nice if the came and attacked us, but I expect they will sit back and make us do the running. We are, however, prepared for anything.

"The good thing is I have my players in camp early and we will be ready. I do not care how we win as long as we get three points."

"We have leant a lot form the World Cup, the players have benefitted and now we need to take that experience into the Afcon qualifiers."

The Bafana head coach said he was aiming to rectify mistakes made in the second half against Ghana, such as the  poor finishing and shaky set pieces.

"About 60 percent of goals are scored from set pieces and we were good on corners at the World Cup and I want us to score from a set piece against Niger.

"We did well in the first half against Ghana, but slipped in the second and that cannot happen again," concluded Mosimane.