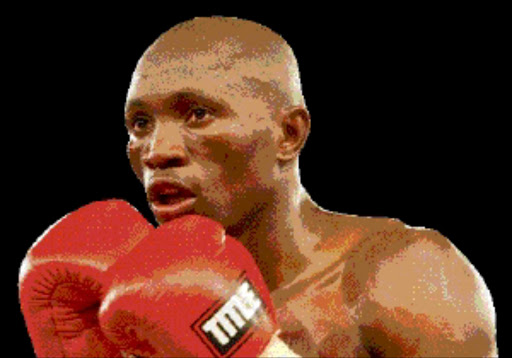 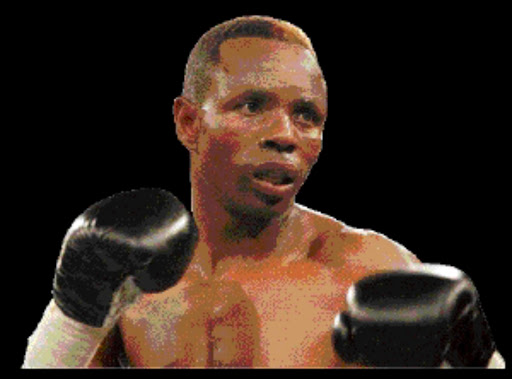 TSHIFHIWA "Atomic Spider" Munyai should expect sturdy resistance from Zolile "Bonecrusher" Mbityi when they slug it out in a non-title fight at Emperors Palace on July 28.

Mbityi is a seasoned campaigner with 51 fights and has achieved greatness after pessimists wrote him off.

The 40-year-old Mdantsane boxers has been a professional fighter since 1989 and is not your average fighter.

He fell just short in his bid to wrest the national junior bantamweight belt from Themba Joyi.

Mbityi is the former SA and IBO junior flyweight holder who won both titles at junior bantamweight when his obituary had already been written.

He has the ability to switch from the right side to the left in order to confuse his opponents and Munyai and his corner will need a calculated plan to deal with this tricky fighter.

Mbityi's punches also rarely lose their sting as the fight wears on.

Though not in the same league as "Prince" Naseem Hamed, Mbityi can emulate the British fighter, who virtually ended the illustrious career of Mbityi's former stablemate, Vuyani "The Beast" Bungu.

But he can't afford to underestimate the rangy Munyai, from Makwarela in Limpopo, in their 10-rounder.

Munyai is a dexterous boxer who is yet to lose against a South African opponent.

He has beaten hot British prospects Martin Power and Lee Haskins, who on paper would have given Mbityi a run for his money.

Munyai stopped Power in round nine for the Commonwealth title in the UK on June 29 2006.

He then went on to stop Haskins in six rounds for the first defence of his title, also in the UK, four months later.

Though his trainer Elias Tshabalala acknowledges Mbityi's strengths, he is more than confident that Munyai will emerge unscathed from this duel.

"Mbityi is heading for retirement, which is long overdue," Tshabalala said straight up.

The 24-year-old Munyai made his debut under Tshabalala and promoter Rodney Berman when he beat Daniel Ferreras at the same venue in February.

The fighter, who possesses the strength that his idol Dingaan "The Rose of Soweto" Thobela had in his heyday, boasts 19 wins (9 KOs) against one loss and a draw.