Paralegal graduate wants to teach farm workers about their rights 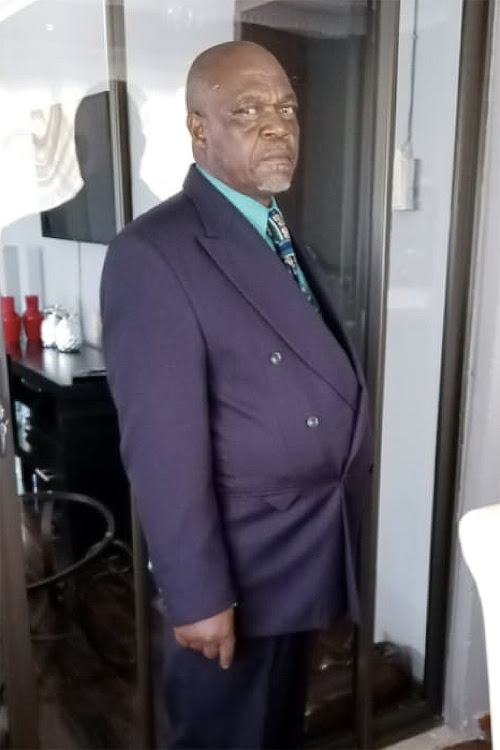 After serving in the army for 32 years, new law graduate Lethusang Matladi, 55, intends to swap his camouflage uniform for a black robe to help his rural community get justice.

Matladi graduated with a diploma in paralegal studies at the University of Johannesburg (UJ) last month.

Matladi from Hobhouse in the Free State said he was inspired to study law because of the amount of injustice black and poor people face in his farming area.

“I grew up on the farms and I had to leave school in grade 7 to work. I only managed to finish my matric after I joined the army,” he said.

His interest in law started while he was doing odd jobs.

“In my spare time I would attend court cases in the Free State, and I realised that people who work on farms do not know their rights and are taken advantage of because they are uneducated. For example, some people who are employed on the farms are paid R20 or R50 a day.”

After having to leave school early, Matladi attended adult school, then worked as a driver for a furniture company and eventually joined the army in 1990.

He was stationed at a SA National Defence Force (SANDF) base in Zeerust, North West, where he worked in the intelligence unit.

“I went to the army for one purpose, to fight the apartheid regime from the inside because I could collect their intelligence and feed it to the right people. It's called ‘fighting the enemy from within’. It was not easy to get in for a black man and their training was difficult,” said Matladi.

When democracy came in 1994, it became easier for blacks to join the army and this included those who were in exile, considered to be enemies of the SANDF. Matladi’s job has taken him to countries like Burundi, Democratic Republic of Congo and Sudan.

“After working for a few years in the army I decided to finish my matric but it took me a while because I was working and finished it in 1999,” he said.

Full of zeal for education, the father of three enrolled in private colleges where he was trained in private investigations. “Going to college and later university was challenging because I had to balance both, which were important,” he said.

He enrolled at UJ in 2019 and living up to his name, which means “what are you doing to help”, he is excited to use the knowledge he gained there to help his community.

“I am going to resign in September and during my retirement I am going to teach people in my community about their rights. I want to inspire other people to follow their dreams and get educated,” said Matladi.

In the future he also wants to pursue a course in forensic sciences.

Matladi said his children were proud of him and inspired by his never-give-up attitude. “They are very proud of me and prepared to compete with me. My one child is now in matric and the other one is studying psychology.”

Years of working for a water treatment company has inspired a Limpopo mother to create her own company that cleans and purifies water.
News
1 month ago

Carmen Mathlakola is one of the ambitious young engineers who are working on building Rea Vaya bus stations in Gauteng.
SebenzaLIVE
2 months ago

Real estate agent Mpho Botha, 21, has proved that age is just a number when it comes to property.
SebenzaLIVE
3 months ago
Next Article