Retrenchment a blessing in disguise 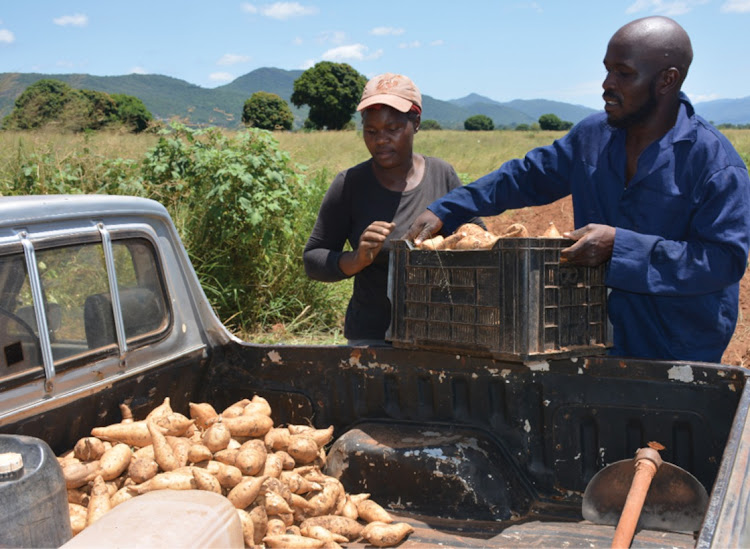 If you have lost your job and are receiving Unemployment Insurance Fund (UIF) payments, see how best you can use the money to secure your future.

This is what 33-year-old Dakalo Ramalivhana from Muhuyu village outside Thohoyandou in Limpopo did. He was retrenched in 2020 due to Covid-19 and used his UIF money to grow vegetables.

Crop farming comes naturally to Ramalivhana. “My father had a field and we used to work as a family to produce food, so when I was retrenched in Gauteng, I went home to start farming,” he says.

Ramalivhana says while he had seen UIF deductions on his payslips while employed, he did not know what they meant. “I only found out about claiming UIF when my employer gave me the forms after I was retrenched, and told me to claim at the UIF offices,” he says.

Ramalivhana applied at the Thohoyandou office after moving back home and received a lump sum of R20,000. He used the money to lease a plot of land and buy what he needed to start farming.

His long-term planning paid off and today he produces maize, sweet potatoes and groundnuts, which he sells at a local market.

Ramalivhana puts the money left over after meeting his expenses back into the business, which he hopes to grow by planting tomatoes and bananas.

Business has been so good that he was able to buy a bakkie. This has made transporting his produce easier. He has also bought his own land.

Ramalivhana's wife Ndivhuwo now works with him. He also created jobs for four casual workers, who support their extended families.

Now Ramalivhana needs a borehole and to buy a tractor to enable the future growth of his farm.

“My ultimate goal is to employ many young people in my community. I will register them for UIF and pay their contributions because I wouldn’t be here today without the money I received from the UIF.”

Department of employment and labour is hoping to revamp its drive for job creation through its Labour Activation Programme (LAP) aimed at unemployed ...
SebenzaLIVE
1 month ago

How to spend money locally to grow the economy

Where you choose to buy goods or find services can impact not only your local economy, but the country’s financial wellbeing too.
SebenzaLIVE
1 year ago

UIF help to save jobs during COVID-19

Employees of Mighty Comms in Midrand, near Johannesburg, received a portion of their salaries despite the company not being fully operational during ...
SebenzaLIVE
1 year ago

UIF reaches out to domestic and farm workers

The Department of Employment and Labour has begun efforts to reach domestic workers and farm labourers to enable them to benefit from the coronavirus ...
SebenzaLIVE
1 year ago
Next Article