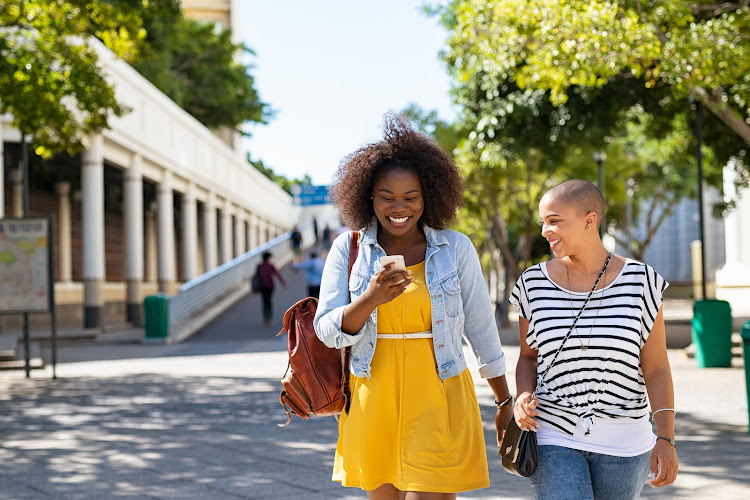 Improved connectivity in underserviced areas will enable better health, education and internet services to communities that need them the most.

Government’s SA Connect project aims to achieve 80% broadband access in communities and government facilities over the next three years.

In January 2022, Cabinet approved the roll-out of SA Connect phase two, which forms part of government’s commitment to bridge the digital divide, especially in rural communities, and to advance the digital economy. According to the Department of Communications and Digital Technologies, due to the magnitude of SA Connect, the project plan was divided into two phases.

Phase one initially aimed to connect 6 135 government facilities, including schools, health facilities, post offices, police stations and government offices, in the eight rural district municipalities. Phase one’s scope was subsequently reduced due to the economic impact of the COVID-19 pandemic.

“It served as a pilot phase to provide broadband services to about 970 critical government facilities,” Cabinet said.

According to the department, phase two aims to connect in excess of 42 000 government facilities countrywide.

Cabinet also stated that the SA Connect phase two will be rolled-out using three state-owned entities – the State Information Technology Agency, Broadband Infraco and Sentech – and industry, over the next 36 months.

In November last year, the Minister Communications and Digital Technologies, Khumbudzo Ntshavheni said the COVID-19 pandemic has demonstrated the extent of the digital divide in South Africa and the rest of the developing world, particularly on the African continent.

“The divide has been evident during this period, between those with access to connectivity and those without; as basic  services such as access to education, health, work and the ability to continue to operate one’s business in the event of small businesses or small, medium and micro enterprises moved to virtual platforms.”

She noted that in South Africa children from schools and families with access to the internet were able to continue with their learning with minimal interruption.

“Whereas the majority who did not enjoy similar access have suffered huge losses in school days thus impacting on their access to quality education.

“Therefore, for us, access to the internet or connectivity, or bridging the digital divide, has become a first and foremost priority for our country,” she added.

SA Connect phase two will go a long way in bridging that divide.

Terry Pheto has never settled for average.
SebenzaLIVE
2 months ago

Pumla Gobelo, 38, from Dutywa in the Eastern Cape has become an entrepreneur, thanks to the assistance she received from government through the child ...
SebenzaLIVE
3 months ago
Next Article