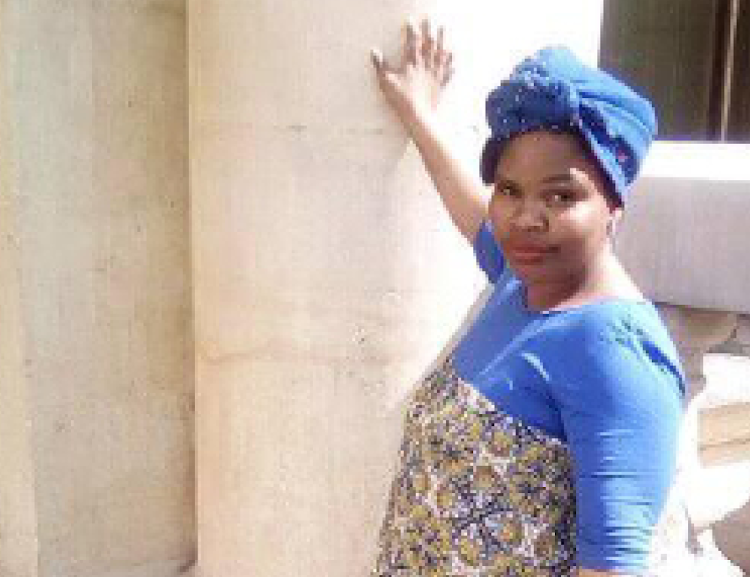 A mother of three has been able to leave her abusive husband and start a career, thanks to help from the Nonceba Family Counselling Centre.

Ntombizamantungwa Nyembezi (33) says the centre gave shelter and care to her and her children, now aged 14, 11 and nine, for eight months in 2016.

Nyembezi had been living in an abusive marriage with her breadwinner husband in Khayelitsha in Cape Town. She says after years of abuse and wanting to keep her children safe, she made the decision to leave – but because of her limited resources, she did not know where to start.

“I met a social worker from another organisation that offered counselling to kids at my children’s school. That social worker organised shelter for me at Nonceba,” Nyembezi says.

She received emotional and psychological counselling at the centre, and was equipped with computer literacy and general skills training that enabled her to stand on her own feet, she says. She was also helped to find a job.

When her ex-husband pressured her to go home, she was able to say no because she could support herself and her children.

“My ex-husband tried on several occasions to contact me, but I had managed to break free with the help of Nonceba,” she says.

The Nonceba Family Counselling Centre is a non-profit organisation that offers shelter, counselling and skills development to survivors of abuse in and around Cape Town. It can accommodate 21 adults and their children.

“We also have a residential safe house for abused or ‘at-risk’ children,” says manager Nozuko Conjwa, a social worker who specialises in working with children who are traumatised.

She says their counselling services are aimed at ensuring that victims are given the support they need so they are not forced to go back to their abusers.

The centre also offers child victim support services, which provide assistance, intervention and counselling for children under the age of 14 who have been sexually or physically abused. Education programmes are run to make children safer by teaching them – and the community – about abuse, how it can happen, how to prevent it, and how to deal with it should it happen.

“Courses are also given on parenting skills, health education, nutrition and first aid. This work is done in our training facility, in schools, public halls, churches and via local radio.”

.-This article was originally published in the GCIS Vuk'uzenzele.

Baker creating jobs one cake at a time

Cake Siphosh is a small baking business based in Durban, KwaZulu Natal that not only bakes cakes but also offers baking courses to empower people ...
SebenzaLIVE
1 month ago

An idea to sell bread and confectionery in her community, and the courage to test the market, turned business analyst Nhlamulo Mnisi, 34, into a ...
SebenzaLIVE
1 month ago
Next Article