NPO Humanity Must Rise gives victims courage to speak up 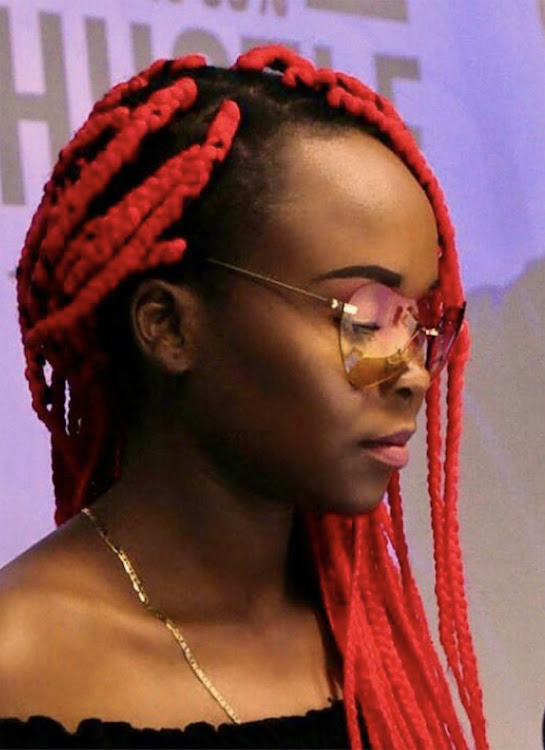 In 2019, Charlotte Gumbi became a victim of cyber-bullying and Gender-Based Violence (GBV) when her former boyfriend shared her nude pictures on social media.

Gumbi says her former boyfriend sent her naked photographs to people who knew her on WhatsApp, to her family, and to people who live in her street.

“I was depressed for a few days after the incident until I decided I would no longer hide behind the shame of the abuse.”

She decided to create awareness, give hope to rape survivors and give young girls, boys and women the courage to speak up.

Through the NPO, Gumbi has been speaking at schools, youth development events and radio, creating awareness on rape, bullying and cyber-bullying.

“Children in primary schools have access to smartphones. They are also subjected to cyber-bullying and sharing naked pictures of themselves.”

Gumbi advises youngsters to never share their nudes. She says if you decided to share them, do this in confidence with your partner but know the dangers of your images ending up on the internet.

“Remember that once something is on the internet it’s there for life and you can never take it back. Think of it this way. If you wouldn’t want your future kids, husband or employer to see it on a billboard, then don’t post it and don’t share it with anyone,” she says.

Gumbi is available to give talks to children and youth. Email her on humanitymustrise1@gmail.com or search her on any social media platform under the name Charlee Hustle.

If you are being cyber-bullied, call the GBV Command Centre at 0800-428-428 or visit your nearest police station to report the matter.

Twelve unoccupied stated-owned properties have been made available to provide shelter and services to survivors of gender-based violence (GBV) in ...
SebenzaLIVE
3 months ago

Matjeka has his eyes trained on scourge of rape

Sergeant Ishmael Matjeka of the serial and electronic crime investigations (SECI) unit in Limpopo, has made a name for himself for helping put serial ...
SebenzaLIVE
3 months ago

Appearing in court to testify as a victim of Gender-Based Violence (GBV) can be intimidating and stressful, but a court preparation officer can help ...
SebenzaLIVE
5 months ago

Written by Mongi Maphipha (44), Gender-Based Violence: From a Child’s Eye assists parents and teachers to identify the signs of bullying and abuse in ...
SebenzaLIVE
5 months ago
Next Article