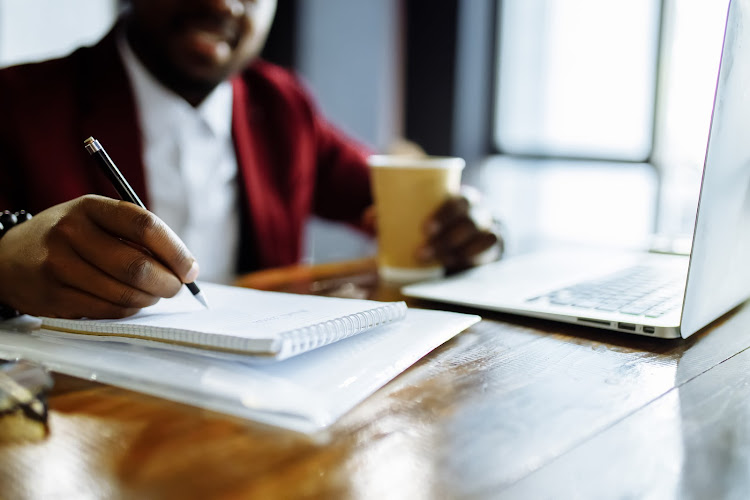 Members, pensioners and beneficiaries of the Government Employees Pension Fund (GEPF) now have recourse when unhappy with the service they receive.

To ensure the GEPF members and their families are treated fairly, the board recently established an office to handle disputes. The Government Employees Pension Ombud (GEPO) is an internal but independent office of the GEPF.

The GEPF is among the largest pension funds in the world, with over 1.2 million active members and more than 450 000 pensioners and beneficiaries. The fund was founded and is regulated in terms of the Government Employees Pension Law.

Advocate Makhado Ramabulana has been appointed as the Ombud. He says the office was established to assist people who are unhappy with the services of the GEPF.

It will be especially beneficial to people who cannot afford legal recourse. Before people take their disputes to the Office of the Public Protector or to the courts, they can seek mediation from the Ombud.

The Ombud will intervene in matters that lead to unreasonable delays in the processing of payments due to claimants. It may only mediate in complaints that have arisen within the past three years.

Other issues within the GEPO’s scope include:

Before lodging a complaint with the GEPO, a person must send a written complaint to either the GEPF, the Government Pensions Administration Agency (GPAA) or their employer, and give them a chance to settle the matter.

“You must allow them 30 days to correct the issues that you identified. If, after 30 days, your issues remain unresolved, you can submit a complaint to the Ombud,” explains Ramabulana.

The Ombud cannot accept a case if there is already an official investigation underway elsewhere.

“Within two weeks from the date that the complaint is received, the GEPO will consider [the case] and inform the complainant whether it can investigate and decide on the matter.”

If the Ombud refuses to investigate a complaint, the complainant can write to the GEPO office within 21 days providing reasons why he or she believes the complaint falls within the GEPO’s mandate.

Detailed guidelines on how to lodge a complaint are available on the GEPO website at www.gepo.co.za.

Complaints may be lodged online, in writing, or via email. For more information contact the Complaints Manager by writing a letter to PO Box 11005, Hatfield, Pretoria, 0028, email: enquiries@gepo.co.za or phone: 012 110 4950

Appearing in court to testify as a victim of Gender-Based Violence (GBV) can be intimidating and stressful, but a court preparation officer can help ...
SebenzaLIVE
1 month ago

Here's how to self-evaluation your financial state

As many people spend more money than they can afford to pay back over the festive season, the Credit Ombud has provided some credit advice to help ...
SebenzaLIVE
1 month ago

Busisiwe Mhlanga is passionate about caring for children and the youth who are less fortunate.
SebenzaLIVE
1 month ago
Next Article