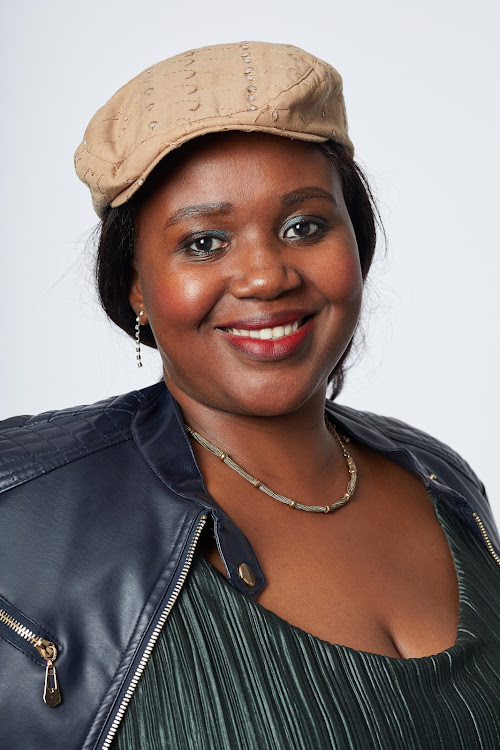 How do you keep a business going when the challenges seem insurmountable? The answer is: you adapt. Three food entrepreneurs found success after tweaking their business models to adapt to changes and challenges.

Motheo Eateries and Tropifusion founder Kgomotso Kgowe’s childhood is filled with memories of helping her grandmother in the kitchen by beating eggs and chopping vegetables.

Even though she initially viewed these tasks as a punishment, she grew to love them. In 2010, she left her corporate job to follow her passion and open bakery.

Kgomotso admits that when she left her job to open a bakery, she didn’t see herself as an entrepreneur but as someone who was simply following her heart.

She soon learnt that entrepreneurship comes with challenges and one of her biggest challenge was that she was unable to buy flour in bulk.

Her short-term solution was to start sourcing bread instead of baking her own and by 2015 she owned four bakery branches in Kagiso.  It was wonderful – but also unsustainable solution.

Kgomotso blames the business’s ultimate implosion on the lack of a strategic growth plan. The failure of her business left her with many lessons and in 2017, she decided she was ready to start again.

“I realized that I had to reinvent myself so that I could leave a legacy for my children,” she said.

By taking an honest look at her strengths and weaknesses, she concluded that baking was off the table, because she deemed it too high risk. Her new plan was to sell popular food in townships like vetkoek, kotas and fresh chips.

She used start-up capital raised from family and friends to open a food business. Business was booming and she went from making 100 vetkoeks a day to making up to 500 vetkoeks a day.

In 2018, she won first place in the food and beverage category of the Township Entrepreneur Awards, hosted by the Department of Economic Development.

The following year she took part in a global exposure trip organised by Investec. She returned motivated from getting exposed to the international food and beverage scene.

After her trip, she had the confidence to expand her business. She introduced a range of fruit juices, then entered the water purification space by providing water and ice in bulk.

She continued to be innovative by introducing a new menu with hamburgers and improved the presentation of her meals. 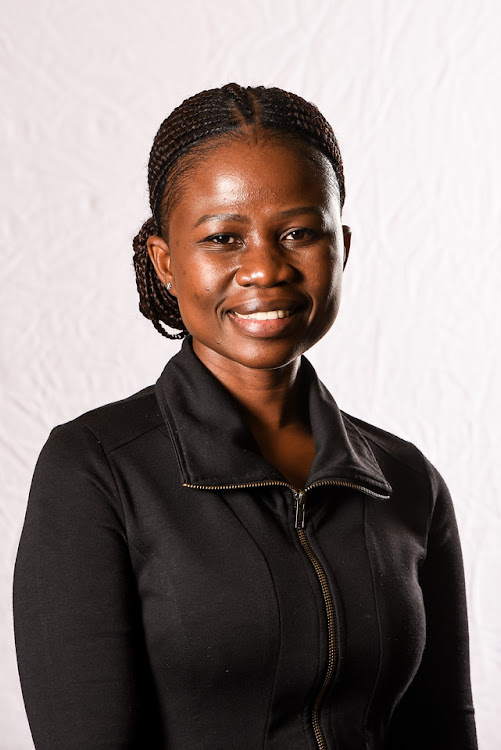 While Kgomoto’s evolution was spurred by the need to remain relevant, Dimikatoso Mangoro, founder of McDee’s Trading, changed her offering in response to challenges brought about by the Covid-19 pandemic.

Dimikatso explains that she’d had a lifelong love affair with food and decided to turn her hobby into a business. Thanks to word of mouth, the enterprise grew swiftly, and orders were coming in fast. To accommodate this growth she set up a mobile food kitchen.

However, her path was not to be an easy one because the pandemic forced her to stop operating. This is where her entrepreneurial flair kicked in and with the guidance, she received from her mentor allocated by the SAB Foundation’s Tholoana Programme, she decided to change her business model.

“When I couldn’t reach my customers in the usual manner, I decided to set up a business Whatsapp group, so customers could order for deliveries,” she said.

The change has been good, and McDee’s Trading is expanding. She dreams of franchising her business– a move she believes will help her leave a mark in the food industry. 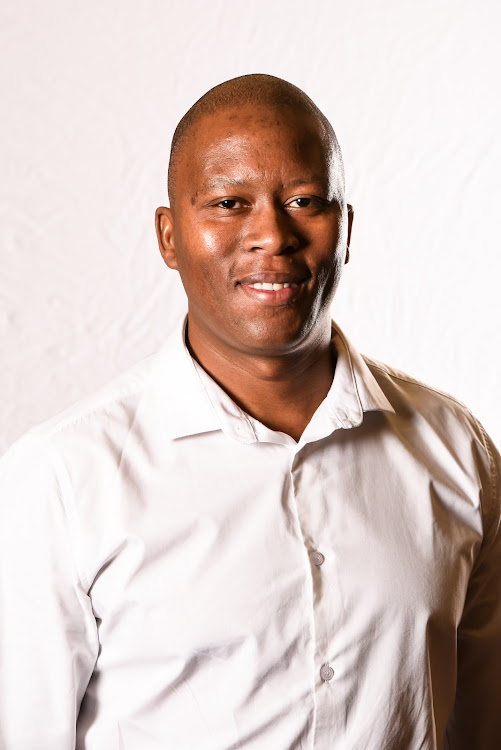 Like his entrepreneurial peers in the food industry, Thabiso Mohautse is also continuously looking for ways to improve his offering.

Thabiso built his business Thabseki Bakery on the 20 years of experience he gained as an employee at a bakery. Today, his business has moved from beyond providing fresh bread to keeping up with cakes trends and focusing on new designs and decoration.

“I like to dream big,” said the Eastern Cape-based entrepreneur. When he started his business, he was not brave enough to knock on doors and he had to learn how to do so.

That willingness to take chances paid off: Thabseki was awarded a contract to supply the biggest school in his area, this was before the company had enough equipment to bake daily.

Thabseki now employs three workers and no longer bakes from his family home’s kitchen. To make his business stand out, he offers free deliveries and bakes early so his products are always fresh.

Thabiso’s bakery caters to lower income earners, part-time workers, as well as mid-income earners who are looking for quality, taste, and a healthy lifestyle.

“Affordability is important to us because we believe that buying daily bread shouldn’t be a luxury. Everyone should be able to buy and enjoy our products,” he said.

Reaching such a diverse market may appear challenging, but Thabiso believes that word of mouth has been instrumental in marketing his business.

No matter how much the bakery’s product range grows, bread will always be central to the Thabseki offering.

“With every loaf of bread I baked, I believed that I was answering someone’s prayer for daily bread,” he concluded.

Carpenter gained skills by helping his father and brother

Childhood holiday activities that are often taken for granted can lead to a successful business venture.
SebenzaLIVE
9 months ago

In the face of language barriers, poor healthcare and illiteracy, South Africans are at risk of not accessing necessary medical information.
SebenzaLIVE
9 months ago

Masello Mokhoro has been selected as one of 26 African entrepreneurs to be incubated by the Anzisha Prize.
SebenzaLIVE
9 months ago
Next Article