Theatre productions are now being screened in cinemas 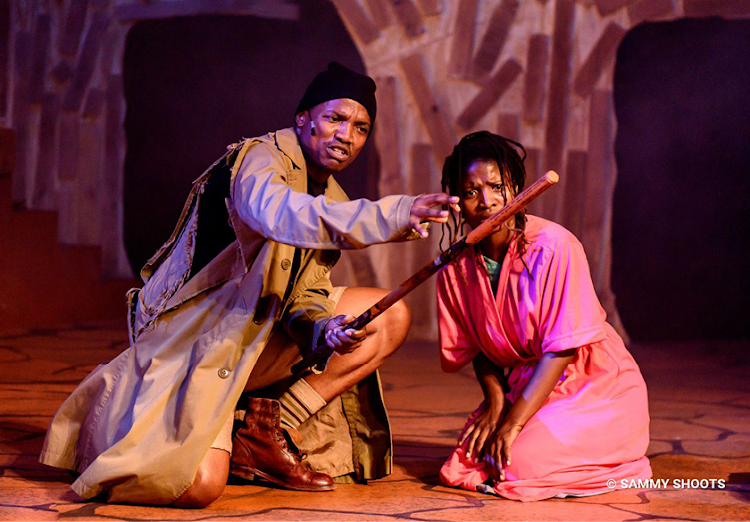 Lovers of theatrical plays, who can’t get to the theatre, can now watch them from the comfort of a cinema.
Image: Sanmari Marais

Lovers of theatrical plays, who can’t get to the theatre, can now watch them from the comfort of a cinema. Image: Sanmari Marais

The co-writer and Director of ‘That Night of Trance’, Ntshieng Mokgoro (48), says the partnership between the theatre and Ster-Kinekor has the potential to bridge the gap between the two entities.

‘That Night of Trance’, written by Mokgoro and Billy Langa, is being screened until 19 September.

“Although we have a fair theatrical audience in South Africa, having this type of content available in cinemas will further inform and provide exposure to viewers who are still unsure about theatrical spaces. It will also inspire more young, up-and-coming performers to confidently master their skills in the theatrical platform,” she says.

Mokgoro says the play, which premiered in winter 2018, tells the story of a young woman who is stuck between two worlds – two cultures, two lifestyles and countless blinding opinion from society.

Pulane (the main character) is a raucous, beautiful young woman caught in a dream of sorts. Raised under a matriarch grandmother, after the sudden death of her parents, she instinctively becomes inducted to the throne her grandmother occupied.

Mokgoro says her inspiration to write and direct the play comes from many years of working with youth. “I used my platform to inform and address issues affecting the youth, especially with regard to their spiritual backgrounds and lifestyles, in the form of a theatrical play,” she says.

The realisation that some women feel uncomfortable exercising in front of men inspired Nolwazi Njilo (24) to open Femactive Studio, a women’s only ...
SebenzaLIVE
4 months ago