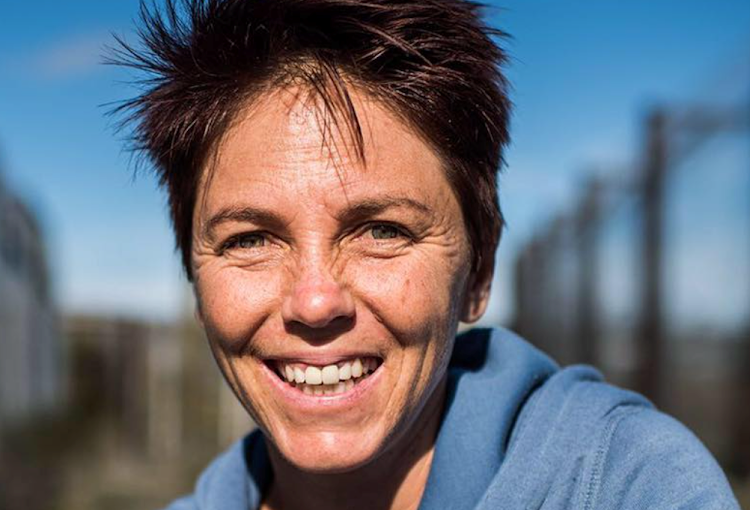 Lizaene Cornwall thought she had found her calling. She had a passion for big cats that developed into a desire to contribute to their conservation.

Like many local and international volunteers, she decided to volunteer at a wildlife sanctuary. Her intentions were good. But not everything was as it seemed.

“At the previous project where I worked, I found out tigers were sold and killed for the tiger bone trade,” she says.

Cornwall had been duped. Behind the encounters and petting experiences offered to visitors was a trail that led to canned hunting, unethical breeding, and abuse.

When Cornwall realised the truth, she was determined to do better.

In 2015, she co-founded Panthera Africa Big Cat Sanctuary for animals who, after being kept in captivity or physically abused, couldn’t survive in the wild.

“We focus on rescuing animals from a situation that’s non-ideal for them and then giving them a retirement,” Cornwall says.

“They live out the rest of their lives with us based on animal welfare, love, and respect.” Based out of Stanford, in the Western Cape, the organisation homes lions, leopards, jackals and caracals.

But the tigers stand out. The regal cats aren’t indigenous to South Africa. They’re often taken from their natural habitat to be bred in captivity, sold, and killed for their body parts, which are used in Eastern medicine.

A century ago, an estimated 100 000 tigers roamed the world. Today, just over 3 000 are left. It’s crucial to protect those that remain.

At Cornwall’s sanctuary, tigers have large spaces to roam with no interference other than what is necessary.

Petting and human interaction is prohibited, and no breeding takes place. Cornwall’s primary focus is the wellbeing of the animals.

But she also believes we should extend our concern to the environment. She’s working towards making the organisation completely eco-friendly, beginning with solar panels and other green alternatives.

“Panthera Africa started as a dream,” Cornwall says. With the support of volunteers who helped build the place, it’s now a reality.

Despite her shaky introduction to conservation, Cornwall is using her experience to raise awareness, while saving animals in the process.

“I’m very proud to say that we have this initiative that can focus on enriching captive animals’ lives and giving them a prosperous home,” she says.

WATCH | The sisters of no mercy

Under the harsh lights of a community sports hall, two groups of women on roller skates line up on a track, poised for take off.
SebenzaLIVE
6 months ago

Mascara, lip-gloss and accessories are scattered over a table.
SebenzaLIVE
6 months ago
Next Article