How to avoid becoming a victim of identity theft 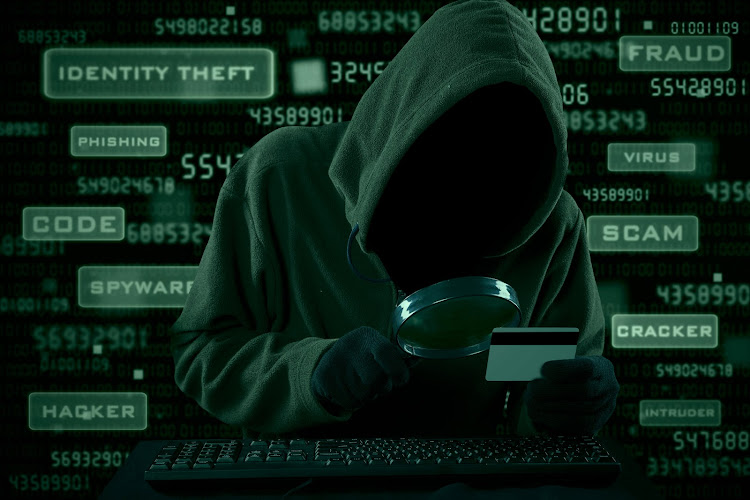 Shenki Mabitsela (28) is all too aware of identity theft and the crimes relating to it, as he has been a victim of it.

Mabitsela, from Modimolle in Limpopo, applied for a loan at a bank in November 2020, but was told he was over-indebted and didn’t qualify.

“I went to apply for a short-term loan as I needed to make ends meet after being retrenched in June 2020. To my surprise, I was told I did not qualify.

“I initially thought it was because of my unstable income, but it wasn’t. I knew I only had one clothing account and no other debt, so I asked for a printout of my profile,” he says.

Mabitsela saw that two cellphone contracts, a R65 000 bank loan and numerous retail shop accounts had been opened in his name. The debt was close to R100 000.

“Just before the national level 5 lockdown, I lost my ID book. I thought it was somewhere in the house and wasn’t too worried because I had my smart card ID,” he says.

After realising that someone was creating debt in his name, Mabitsela opened a case of stolen identity at the South African Police Service (SAPS).

He had to write an affidavit stating that he lost his identity book and take it to creditors with his case number to avoid being blacklisted.

Mabitsela’s experience is not unique. According to the South African Fraud Prevention Service’s (SAFPS) 2020 fraud report, last year fraud increased by 161% in the Eastern Cape and 120% in Gauteng.

Manie van Schalkwyk, the Executive Director of the SAFPS, says: “The most worrying is that impersonation fraud – otherwise known as identity fraud – has increased by an alarming 337%.”

“Reporting the loss or theft to the SAFPS and the SAPS ensures that we are able to enter the details on our database and inform our members. They can then take additional care when confirming an identity.”

Five former miners started a legacy agriculture project that not only aims to put food on tables, but to also stop their grandchildren from becoming ...
SebenzaLIVE
2 months ago

Katrina Esau, a fluent N|uu speaker, has written a children's book in her native language which is regarded as one of the oldest and "critically ...
SebenzaLIVE
2 months ago
Next Article