Five years down the line, farmer still loves what he does 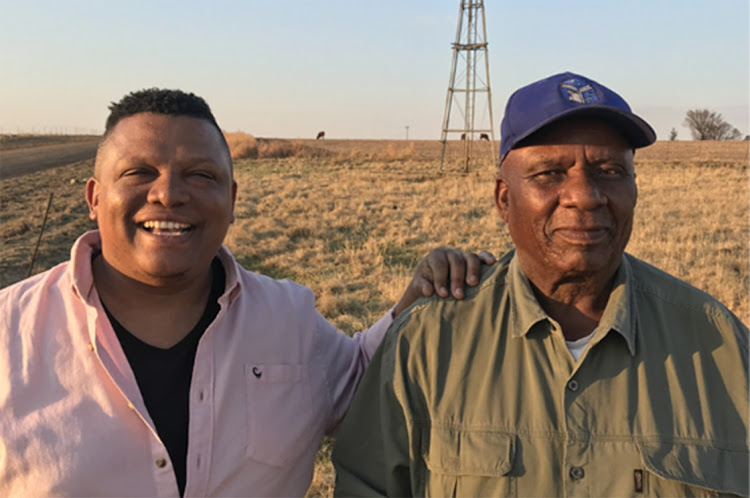 Samson Mahlaba, 73, worked as a farm labourer for 50 years before realising his dream of becoming a commercial farmer five years ago.

Mahlaba was a child when he first started working as a labourer on the 300-hectare Hoekieplaas farm in Reitz in the Free State. He never went to school and grew up with his brothers, as his parents passed away when he was six.

Though he has no formal agriculture training, Mahlaba knew that if he had a farm of his own, his experience would ensure his success.

In Mahlaba’s early years, there were not many black farmers and, for them, owning or leasing land was not often heard of.

Unlike many people he knew who relocated to Gauteng for better opportunities, Mahlaba didn’t follow them or give up on his dream. Instead, he kept wondering whether, one day, the nation and the agricultural sector would value his contribution as a black agriculturist.

“I always dreamt of becoming a farmer because I loved farming. The farming bug bit and I was hooked, still am, and I remain passionate about the farm,” he says.

Thanks to his long-standing relationship with Coenraad Fick, the owner of the farm and Mahlaba’s mentor, his dream came true in 2015 when Fick retired.

Mahlaba started working for Fick’s father in 1969, when Fick was nine.

After retiring, Fick helped Mahlaba transition from a farmworker to a farmer. He now has a long-standing lease agreement for Hoekieplaas, where he farms cattle, mielies and soybeans with his twin grandsons Karabo and Kamohelo.

As a mentor himself, Mahlaba has taught his grandsons everything he knows about farming. “The story of the farm is a very long yet heart-warming one, a story that makes me very happy. I worked for very long and I laboured on the farm to get to where I am today.

“Fick is a good man and his guidance has helped me as a black commercial farmer a lot. I enjoy farming very much,” he says.

Fick’s mentorship of Mahlaba forms part of agricultural enterprise VKB Group’s programme for developing agriculture, which assists up-and-coming farmers by providing them with the knowledge and expertise and exposing them to new technologies.

Mahlaba’s inspirational journey has made it to the small screen. He was the first farmer to be featured on For the love of the land, a new TV show produced by Food.

Paulus Mashiloane (53) left his engineering job five years ago to follow his dream of becoming a farmer.
SebenzaLIVE
3 months ago

Black citrus farmers get into their stride

Black citrus farmers in SA have seen a 40% increase in productivity within a year, with 400,000 cartons produced for SA grocery stores in 2020.
SebenzaLIVE
4 months ago
Next Article