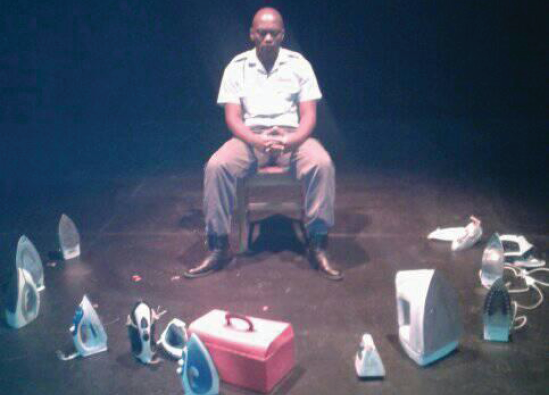 A drama group is working to instil an interest in the arts in school-going children from Soshanguve in Gauteng, by sharing its knowledge of acting and directing with them.

The Movement’s lead director Emmanuel Mashigo says the group visits schools in the township to perform for learners, while also inspiring the youngsters to pursue a career in the arts.

After these school visits, the group often invites interested pupils to join them at their studio.

“We try to impart the knowledge of all things theatre that we know. This ranges from acting skills, how to direct and the technical side such as lighting, state management and the use of doors as part of the production,” says Mashigo.

The master classes are taught to semi-professional artists over a two-year period. These artists then educate children in primary schools in their communities.

“The youth theatre’s productions are performed during the festivals hosted by the State Theatre throughout the year,” says Qwabe.

In each cycle, the EYCT programme takes in 12 groups from Tshwane and three from other regions in the country. In 2021 and 2022, groups from Mahikeng, Pietermaritzburg and Polokwane will be part of the programme.

The training in the first year sees the groups interpreting existing work by a South African artist.

“In the second year, the groups produce their own work. Some of these productions make it to the Mzansi Fela Community Art Festival,” says Qwabe.

As part of its training with EYCT, The Movement produced a play, titled The Iron, which tells the story of gender-based violence and betrayal.

For more information on the EYCT and other State Theatre programmes, go to the theatre’s website at www.statetheatre.co.za.

Words can only do so much.
SebenzaLIVE
4 months ago

Shelton Forbez, one of the foremost South African R&B and soul musicians, is ploughing back into the music industry by helping upcoming musicians.
SebenzaLIVE
5 months ago
Next Article