'King Size inspires people to believe in themselves' 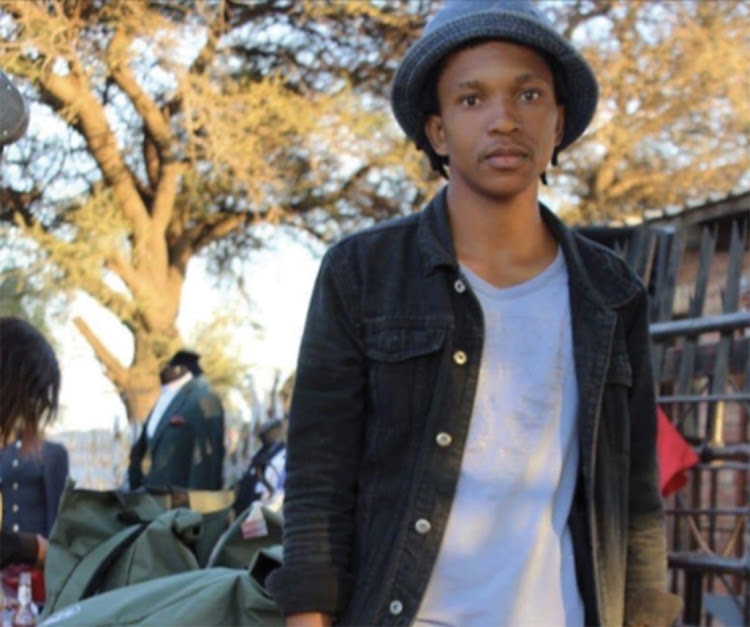 Growing up, Poloko Masizane, 26, would watch his mother and uncle mend clothes and design outfits. They inspired him so much that today, he designs backpacks and duffel bags.

Masizane, of Montshioa in Mahikeng, North West, is the founder of a bag brand called King Size, a business he started three years ago after resigning from his job in the retail industry.

The self-taught designer said he became curious every time he saw his uncle and mother using their domestic sewing machine.

“I guess that’s how I learnt. I went on to patching clothes and tearing backpacks apart and putting them back together,” he said.

Masizane was motivated to leave his job and start his own business when a friend admired Masizane’s backpack and asked if he could make one for him.

It dawned on him that many people use backpacks, meaning there was a huge market.

“I realised that I had been carrying backpacks from as early as primary school and I also carried one while I was still working in retail. This is the case with many South Africans, especially in the townships, like where I stay.”

He called his new venture King Size to inspire people to believe in themselves. “People must believe they are the size of kings and nothing less,” said Masizane.

“I received a business grant worth R50,000 to buy equipment, including industrial sewing machines. I am now able to produce products of great quality and to produce more items on time, thanks to the NYDA,” he said.

Apart from marketing his bags online, Masizane sells them in his township. He also has pop-up stores at a local mall on Fridays and Saturdays.

“I believe that social media and selling online can work for young businesspeople like me, as long as they make time to respond to clients, deliver on time and keep their social media pages updated,” he said.

A 27-year-old man is using recycled material to make jewellery.
SebenzaLIVE
1 year ago
Next Article