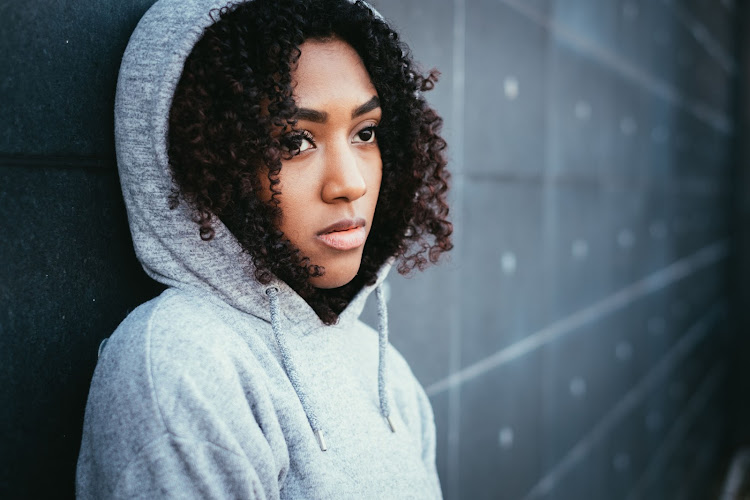 The Chairperson of the South African Human Rights Commission (SAHRC), Professor Bongani Majola, says the high levels of gender-based violence (GBV) in the country are concerning.

The SAHRC is tasked with the constitutional mandate of promoting, protecting and monitoring the attainment of human rights as set out in Chapter 2 of the Constitution of the Republic of South Africa of 1996, the Bill of Rights.

The SAHRC’s mandate extends to the promotion, protection and monitoring of equality, which entails equality in terms of sex and gender.

Majola says the commission has done a lot of gender equality work, including the promotion of the rights of lesbian, gay, bisexual, transgender, intersex and gender non-conforming persons.

For example, its intervention in the late Nare Mphela’s case, which it brought to the Seshego Magistrate’s Court because the transgender learner had been discriminated against by her principal, causing her to fail matric. The Department of Basic Education was ordered to pay R60 000 in personal compensation to Mphela in 2017. Sadly, Mphela was murdered a few years later and her decomposing body was found in a rented room in Parkmore, Sekgakgapeng Village, in Limpopo, in January 2020.

“We also intervened in numerous other matters dealing with discrimination on the basis of gender, sex and sexual orientation,” says Majola.

The commission’s sister institution – the Commission for Gender Equality – was constitutionally established to specifically focus on gender equality, dealing with GBV. “In exercising its broad mandate, it sees gender equality as being central to all rights,” says Majola.

The SAHRC commemorated its 25th anniversary on 2 October 2020. At the time, it reflected on its work to execute its mandate over the years.

“The commission has used the past 25 years to engage in litigation; alternative dispute resolution mechanisms, such as arbitration, mediation and negotiation; and using the media and advocacy to promote human rights.

“These activities span numerous human rights’ themes, with the most prominent relating to equality and race in particular,” says Majola.

He adds that the commission’s senior officials are always accessible to members of the public. For contact details for each province, visit www.sahrc.org.za and click on contact us.

Many people have lost loved ones as a result of the Coronavirus pandemic and the death may often feel unreal.
SebenzaLIVE
1 year ago

Free help for a gambling disorder

There is no denying there is a certain glamour to gambling.
SebenzaLIVE
1 year ago
Next Article