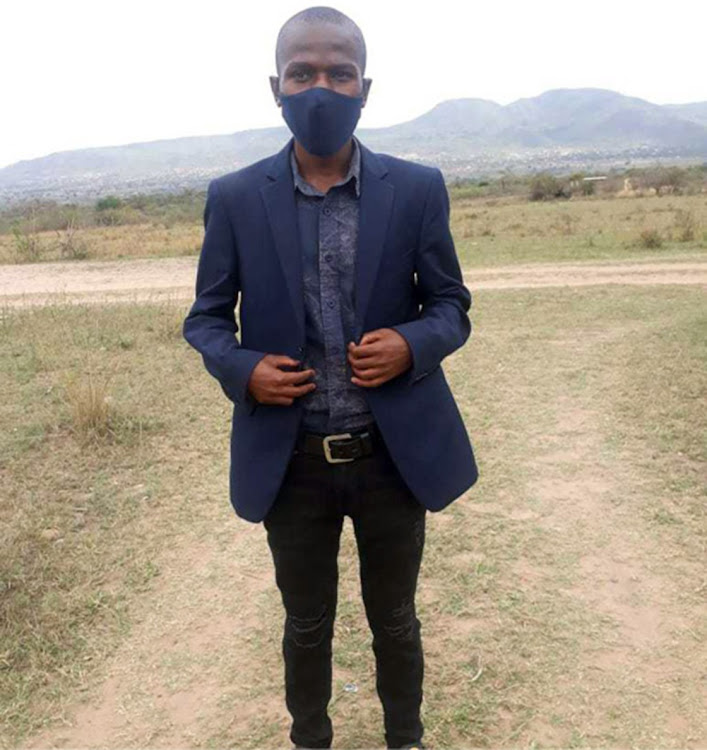 Four rural youth from Thulamela local municipality in Vhembe, Limpopo, have formed a non-profit foundation to help learners in the region stay at school.

Sirwali, the foundation’s chairperson, says Rotangana seeks to link underprivileged learners to the many opportunities outside their district.

“Our ward has high levels of poverty, which leads to many learners dropping out of school and ending up hopeless and involved in crime. With the country on lockdown since March 2020, the situation became more dire. Children who would normally be at school – receiving meals and an education – were going hungry and risked completely giving up on school. We had to do something.”

Since then, Sirwali and his team embarked on a food donation drive after identifying needy families. “We rely on donations from ourselves, other community members and local businesses. We offer academic support to learners through the distribution of school stationery such as books, uniforms and study materials, especially at primary and secondary schools.”

What’s more, Rotangana helps matriculants fill in online applications for admission at institutions of higher learning. “Internet access is an issue in our rural areas. We try and help matriculants to apply online for admission, bursaries and scholarships,” he says.

A report released by the department of basic education and Statistics SA last year indicates that the survival rate per 1,000 students was around 520, meaning that the drop-out rate was closer to 48%.

Furthermore, minister of basic education Angie Motshekga last year confirmed that more than 300,000 children dropped out of primary schools across SA over a six-month period, including during the national lockdown.

Data from the report also indicates that high school learners had the highest number of drop-outs.

Sirwali, a university graduate himself, says it is important for youth to get a sound education.

“Education is the pillar of success in our communities. We want to make education fashionable to enable our youth to help improve the current state of livelihood in the area.”

Teachers of pupils with multi-intellectual disabilities can help shape their future by offering effective guidance.
SebenzaLIVE
1 year ago

A R57.2 million support programme is enabling small-scale farmers in KwaZulu-Natal (KZN) to buy the tractors, implements, fertiliser, seeds and ...
SebenzaLIVE
1 year ago

With companies being reluctant to hire young people as they often don't have the skills and experience needed to hit the ground running, Dimakatso ...
SebenzaLIVE
1 year ago
Next Article