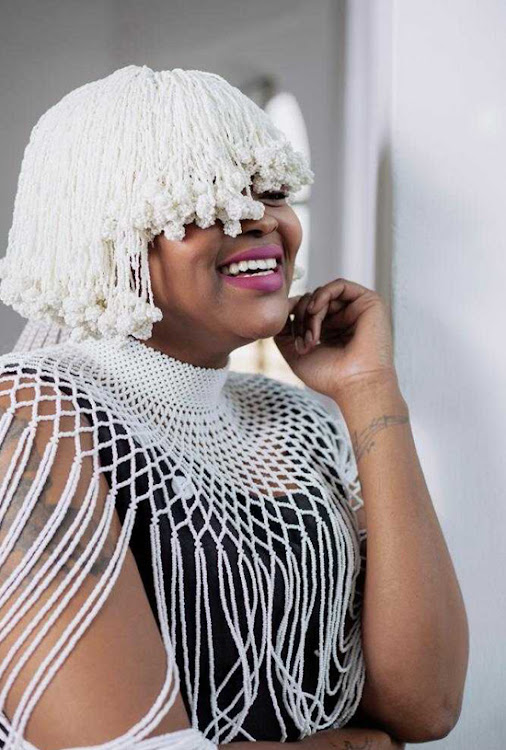 Buhlebendalo Mda is a musician and gender activist who fights for equal rights for all genders.

The Soweto-born artist is the co-founder of the double platinum-selling South African group called The Soil, which was formed over a decade ago during her high school days. The group has won several awards and is recognised internationally.

In light of the continuous abuse of women in South Africa, Mda says she uses music and visuals to speak out against gender-based violence and femicide (GBVF).

“Social media has become a powerful tool to express what is in the spirit,” says Mda, who is also a traditional healer.

“I am an all-round creative. I am a healer in all aspects. My music does not just require understanding but allows people to surrender to a space of acceptance. Whoever seeks healing and alignment with self, needs to listen to my music,” she says.

Although she cannot put a date to when she became a gender activist, Mda says she has always stood for equal rights, especially for women.

“I have always been outspoken and firm about my beliefs,” she says.

She uses her celebrity status to promote the rights of women by talking openly about issues that need to be addressed.

“I personally feel that our leadership is not doing enough to protect the rights of women in our country. I sometimes do not blame them because the same leadership has women in ‘deputy’ positions. Women are not given the platform to lead entirely. So, should things change there at the top, maybe we will start having women-to-women conversations,” she says.

Additionally, Mda believes that some cultural and religious traditions are the biggest setbacks in the transformation of South Africa as a society.

“We are not fond of change. The systems have chained our minds to a point where cannot see past our colonisation. However, I am excited to be part of a generation that stands for truth and change. A generation that questions and is willing to unlearn everything that was forced down our throats,” she says.

Besides being the only female member of The Soil, Mda is also a soloist.

Duncan Stevenson feared for his loved ones when he heard the COVID-19 infection rates.
SebenzaLIVE
2 months ago

Teachers of pupils with multi-intellectual disabilities can help shape their future by offering effective guidance.
SebenzaLIVE
2 months ago
Next Article