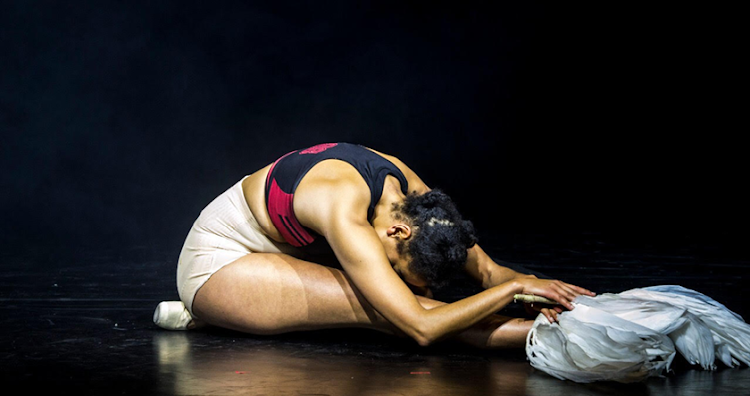 The Chief Executive Officer of the National Arts Festival Monica Newton says working online will be the new norm for the arts sector.

She says the Coronavirus Disease forced the arts to consider using the digital space in order for artists to continue working.

This was because live events and social gatherings were banned during various stages of the national lockdown.

“Everything was new to us. Our digital future had arrived as a very unexpected reality and we were all adapting new skills as quickly as we could to get the job done. Looking back, we would have done quite a few things differently with the knowledge that we now have,” says Newton.

“We advanced to adopting technology in the space of a few months. There is no question that working online will now be an ongoing part of what we do,” she adds.

Additionally, she says everyone in the sector had to be flexible and brave enough to do something that has never been done before.

For example, this year the National Arts Festival took place on 25 June, and the event organisers had just over 100 days from when the national lockdown was announced in mid-March to make sure that the festival still continued on the set date.

“We filmed 113 productions in eight different venues in the space of three weeks between 1 June and 25 June,” she explains.

This is an example of how the arts community had to adapt to a completely new reality to create and perform works not just for an online audience but one that they could not interact with, except through the eye of a camera.

“It was a major adjustment for everyone including the cast, crew, creators and our partner institutions who help us to bring the festival to life,” she says.

Newton joined the organisation in January 2020 to be part of a team of live events experts that produce five major festivals annually, including Scifest Africa, which is the national science festival, among other events.

She says in October, the organisation is taking Scifest Africa online, especially since the National Arts Festival proved that using technology in the arts is possible.

“The National Arts Festival proved that we can do it. Our mission to create, educate and innovate demands that we must,” says Newton.

*For more information about the National Arts Festival visit www.nationalartsfestival.co.za

Master beadwork maker inspires others to take charge of their lives

An opportunity to tell our history

Oral storytelling captures the events and heroes that shape a nation’s history and should be promoted.
SebenzaLIVE
8 months ago
Next Article