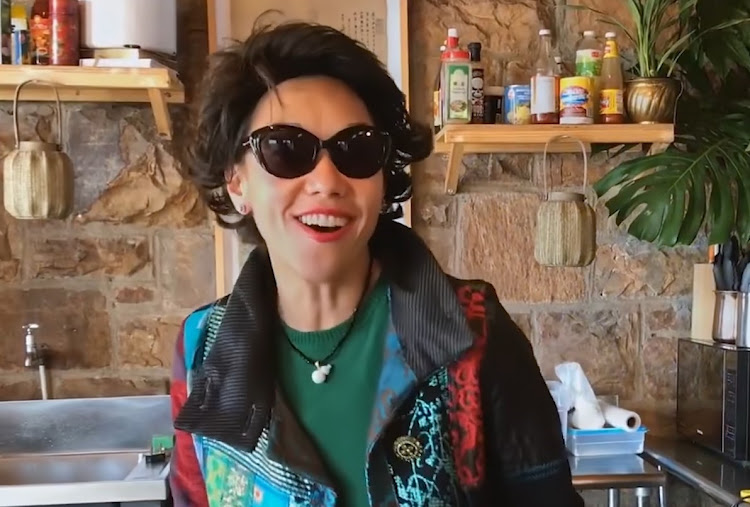 In Su-yen Thornhill’s kitchen, everything comes together. Frying up garlic, chilli, diced pork and fresh greens, she gives the ingredients a toss before having a taste – something is missing.

Rummaging through a cabinet of her childhood memories, she takes a pinch of her mother’s quirky personality and throws it in.

The aromas fill the room with love, laughter, and pride in her multi-cultural heritage. This isn’t just food for Thornhill, but a connection to family.

Raised in Hong Kong by a Chinese mother and a Swedish-South African father, Thornhill was exposed to every flavour in the cookbook.

Yet her mother was always the star of the kitchen, dazzling Thornhill’s taste buds from a young age.

“My mom is a tremendous influence in my life,” she says. When Thornhill moved to Edinburgh to study medical microbiology, she realised that she felt most at home in front of the stove, preparing her favourite meals for friends. In 2011, Thornhill emigrated to South Africa, taking with her a dream to open her own pop-up restaurant.

But the aspiring chef had a lot on her plate, and in the years that followed she became a devoted mother and an endurance athlete. It was only after she competed in the show Come Dine with Me South Africa that she finally decided to take the leap.

Today, Thornhill plates up Asian-inspired cuisine at her theatrical restaurant Chez Fong, as well as through a series of satirical online cooking classes.

Yet it’s not only her delectable dishes that steal the show, but Mrs Fong, the character she plays as a parody of her mother.

“She shares her vivacious joie de vivre for life and her cooking skills in a fun, informative manner,” Thornhill says.

Whether brewing soothing broths or narrating stories of her past as a matriarch in Hong Kong, Mrs Fong saturates her audience with joy.

“Food is the absolute fabric from which life evolves,” Thornhill says.

By infusing her most intimate memories with meat, noodles, and crisp peppers, this chef reminds us to savour each and every mouthful. In the end, these moments bind us.

Sport was always going to be Sarah Ferguson's life.
SebenzaLIVE
1 year ago

WATCH | The hijabi tackling expectations of a rugby player

Zahraa Hendricks had a game to win. To her, scoring tries was the challenge, not wearing a headscarf.
SebenzaLIVE
1 year ago
Next Article