WATCH | How we all need that breakthrough moment 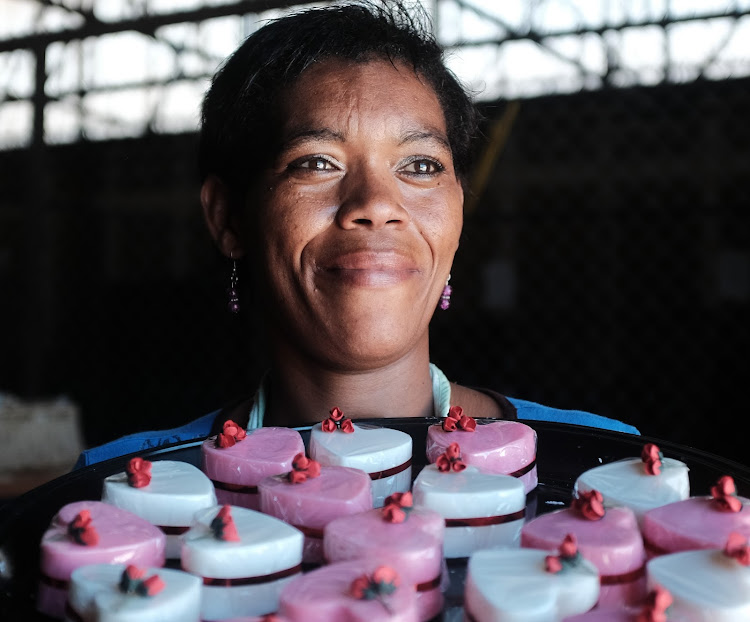 Hope had worn thin for Brenda Adams. After losing her father almost three decades ago, her mother passed away in 2016.

The tragedy led to Adams and her siblings becoming estranged. With her family shattered, all that remained to keep her going was her young daughter.

Alone and without any employable skills, Adams had no choice but to walk door-to-door begging for enough to survive.

Barely getting by, her prospects of ever building a better life were weighed down by a debilitating drug addiction.

Adams was nearing the end of the road. Then, as inertia threatened to engulf her, she picked up on a glimmer of hope.

The source? Soap. While talking to a friend from church, Adams realised that people were actually making a living from the product.

Her contact had found a way into the business through the Give Her Hope organisation, which focuses on helping struggling women to get on their feet.

With nothing to lose, she asked about the possibility of a job. “We all need that one breakthrough moment,” Adams reflects. “I got a second chance in life.”

Becoming Give Her Hope’s second employee she learnt to make soap and is able to earn an income from selling it. But aside from material security, Adam’s job has provided her with a new support system in the form of her workplace family.

“It’s a place where women learn skills,” she explains. Adams has since shown such determination in her work that she has been trusted as the organisation’s chief soap maker.

Because of her renewed sense of purpose, Adams is in recovery from her addiction. And for the first time in her life, she’s hopeful about the future.

With more support, Give Her Hope will be able to expand its organic soap business to help more women.

Marzia Barry’s voice cuts through cheers and applause. On centre stage, with just the strumming of a guitar in the background, she takes control of ...
SebenzaLIVE
1 year ago

Fée Halsted moves from artist to artist like a hummingbird among flowers – a word of encouragement here, a suggestion for colour there.
SebenzaLIVE
1 year ago

When life gives you overripe lemons, you toss them in the trash.
SebenzaLIVE
1 year ago
Next Article