Become a virtual tourist from your armchair 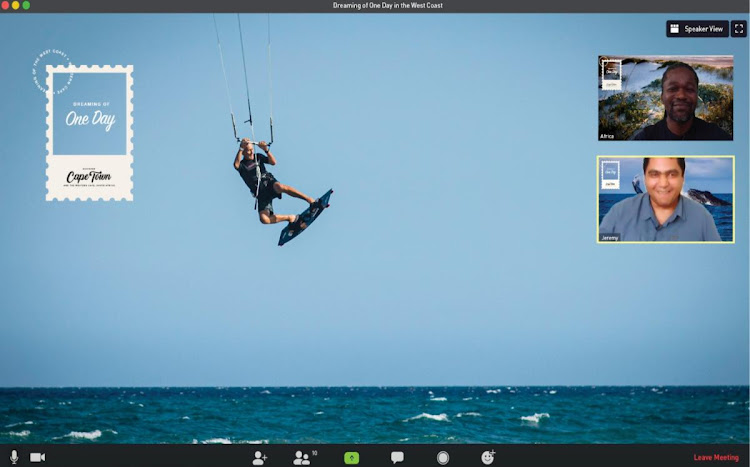 Tour guides in the Western Cape, such as Jeremy Howard, are being given a chance to continue earning a living, by becoming virtual guides who lead people on digital tours of the province’s attractions.

Through the One Day campaign, developed by provincial government’s tourism and trade agency Wesgro, local tour guides will make use of streaming services to conduct virtual tours, which are shown on YouTube.

Currently, 12 local tour guides have been identified to lead the tours, which cover attractions on the Cape West Coast, the Garden Route, the Karoo, the Overberg, Cape Town, the Cape Winelands and the Cederberg.

The tours are made possible by various technologies, such as photography, video and Google Street View.

The local tour guides then take visitors through the videos, sharing their knowledge of the various attractions. At the end of the tour, viewers can pay the guides through digital channels.

Howard (54) is a tour guide who works for Energy Tours. He is part of the One Day campaign and became the first guide to conduct a virtual tour – covering the Cape West Coast. He says that he is excited that tour guides are able to use technology to continue with their work.

“This is such an amazing campaign. The opportunity to be seen as an innovative guide leading the way in technology is enormous.”

Howard first got into tour guiding when South Africa won the bid to host the 2010 FIFA World Cup. He says that tourism offers an amazing chance to meet new people and show them the beauty of South Africa.

He says that people in the tourism industry should not despair during these difficult times. “Personally, I hope to be seen as an innovative guide and also an indication that one does not have to sit and wallow in self-pity, but rather get up and do the hard yards.”

* National government is supporting the tourism industry through the R200 million COVID-19 Tourism Relief Fund, the Unemployment Insurance Fund and other initiatives. For more information, contact the Department of Tourism on 0860 868 747.

Artists make a song and dance about hygiene

The Future Stars Theatre Project in Emalahleni, Mpumalanga, has collaborated with a Pretoria-based music recording company to produce a dance that ...
SebenzaLIVE
1 year ago
Next Article