Judo champion to jet off to the Paralympics 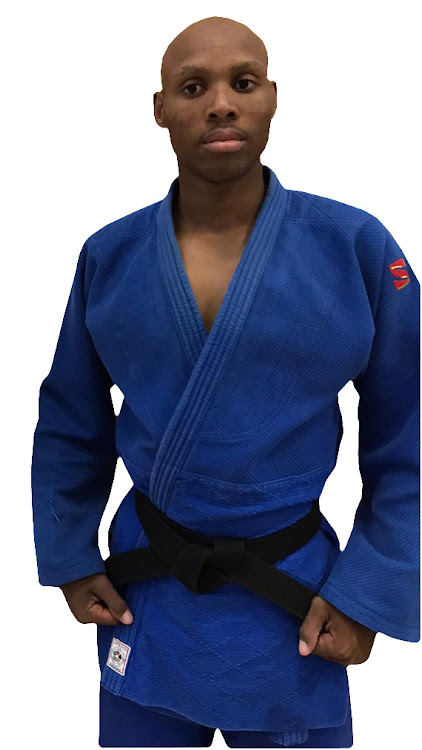 A visually impaired athlete from the Eastern Cape has achieved his Paralympic dream.

Even though he was born with partial blindness, Ndyebo Lamani (29) is among the most highly rated judo athletes in the world and has qualified to take part in the 2020 Tokyo Summer Paralympics.

Born in the rural town of Peddie in the Eastern Cape, Lamani started judo in 2010 at the Khanyisa School for the Blind in Port Elizabeth.

“I started doing the sport because I love a challenge and it gave me a chance to prove that living with a disability is no reason to not achieve one’s dreams,” he said.

Now a level one, black belt, Lamani participated in his first tournament in 2011 and took home a bronze medal. He has since represented South Africa at tournaments in various countries, including Uzbekistan, Azerbaijan, Turkey, Germany and Portugal.

He did well in these tournaments, ending in the top 10 and accumulating good points, which helped him qualify for the 2020 Paralympics, which take place from  25 August to 6 September.

“It means a lot to me to go and represent my country at the Paralympics. It means that my hard work is paying off,” Lamani said.

Before jetting off to the Paralympics, Lamani is looking to add to his already medal-laden cabinet, with tournament victories in Japan, Great Britain and Azerbaijan.

Lamani has been ranked the best judo athlete in South Africa, in the under 66 kilogram category for people living with disabilities, since 2011. He’s also ranked first in the continent and the world, in this category. In the able-bodied category, Lamani is ranked second in his home province and fourth in the country.

“I have won the Eastern Cape Sportsman of the Year for two consecutive years,” Lamani said.

Judo stopped Lamani from making bad decisions. When looking at his peers and the path they took, he said judo gave him discipline and a sense of wrong and right. “As a teenager, I was ill disciplined. Judo helped me to correct my ways,” he said.

In Rayana Ameeroedien’s Muay Thai gym, a transformation is underway.
SebenzaLIVE
2 years ago

WATCH|How kids have a potential, you just have to believe in them

No one deserves to be written off. Helene Smit swears by this belief.
SebenzaLIVE
2 years ago
Next Article