Self-taught chef killing it in the kitchen 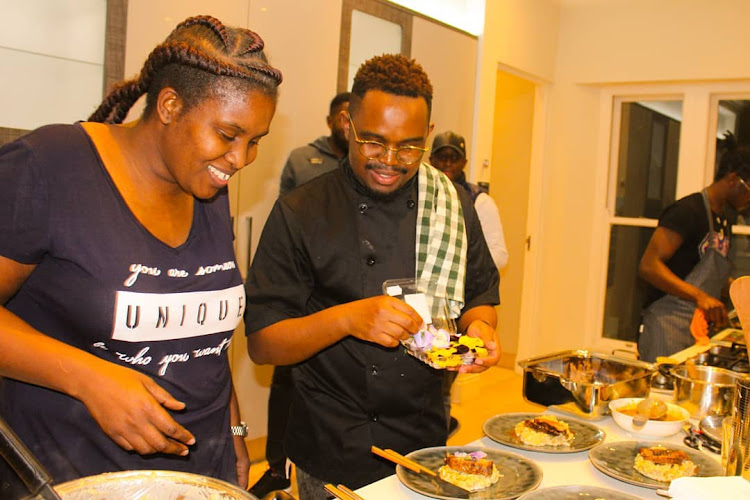 While we all can claim we have an exceptional palate for what makes tasty food, cooking and baking it can be a job, even an art in itself. For young chef Ean Ndlela, this has been a reality, especially as a self-taught private chef.

With a curious palate and a multicultural upbringing rooted in Zimbabwe, Ndlela spent a lot of time with his mother whom he credits as the  inspiration behind his love for cooking.

“When she passed away in 2005 I moved in with my brother, which was when I learnt to cook for myself and fend for myself because my dad was not really in the picture,” says Ndlela.

Ndlela now runs his own private chef business, Chef Ean’s Cravings, which offers specialised food experiences - a journey that happened by chance after he moved in with a friend who ran a boutique hotel in Johannesburg.

“One day the chef didn’t make it to work and he asked for help in their kitchen,” says Ndlela. “I felt alive – like I had never felt before. When I came back he said everyone was complimenting me saying my breakfast was actually really good.”

What became another day of helping out in the kitchen turned into a six-month long opportunity which opened doors for Ndlela to eventually pursue his own business.

When Ndlela was challenged by a client to pursue the business side of his talents, he still felt too wet behind the ears. Additionally, Ndlela faced the scrutiny of professional chefs who had studied at culinary schools. 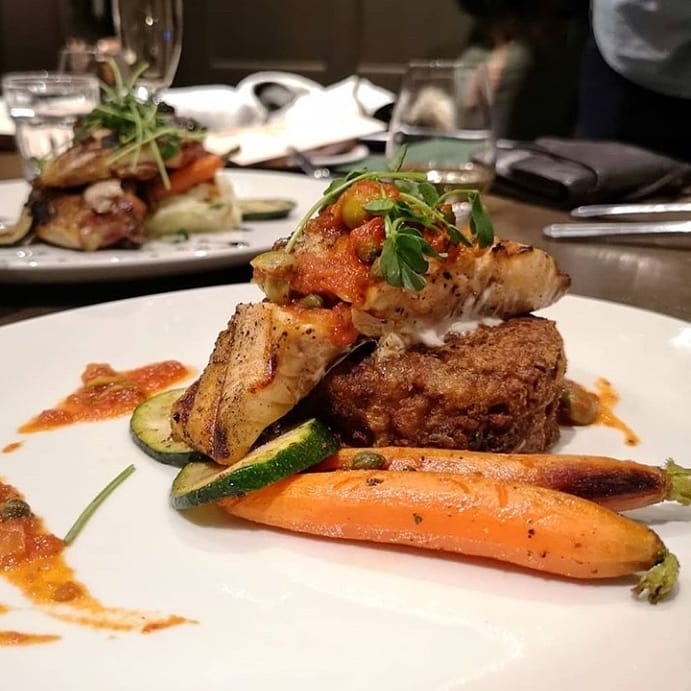 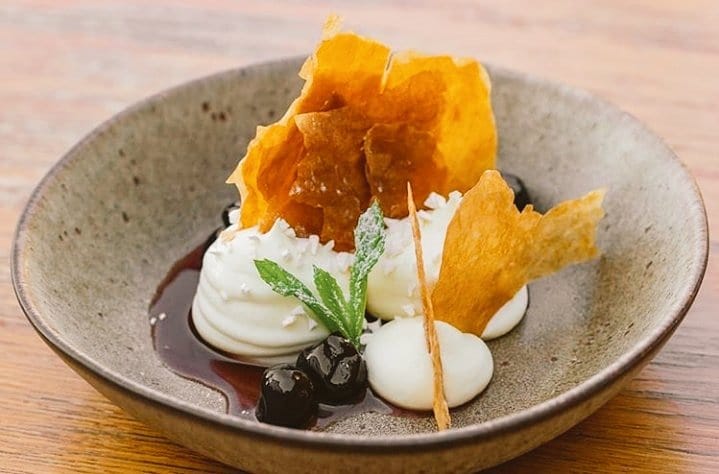 Another loophole presented itself in ensuring he would always have clients to cook for.

“For the past two years I have just been trying to maintain the clients that I have by making them happy. The happier they are, the more likely they will tell their friends. So when I cook, I cook with my all.”

One of the biggest hurdles for Ndlela was facing cultural differences from a client who had dissimilar expectations for a braai.

“I explained to them what kind of food I do and they never explained to me what they wanted to do. So when I cooked I had set the buffet and they asked me where the rest of the food was,” says Ndlela, “I put sirloin, which was obviously medium-rare, I even had oysters. When I saw the crowd coming I knew this was not going to work and the client was so angry with me.”

Although he lost a client, Ndlela has continued to grow his venture, even giving opportunities to other chefs in the industry.

“I have collaborated with a new venue which I will also be based at called Mea Culpa,” says Ndlela. “We are going to host an event for Valentine’s Day. We are just sharing love with one long table and we are all going to be each other’s Valentine’s date for that day.”

New Year’s resolutions can be a pain if you don’t follow them through.
SebenzaLIVE
2 years ago

The difficulties of starting a career in music and entertainment can be strenuous.
SebenzaLIVE
2 years ago
Next Article