WATCH |Heeding the urgent call of the howler monkey 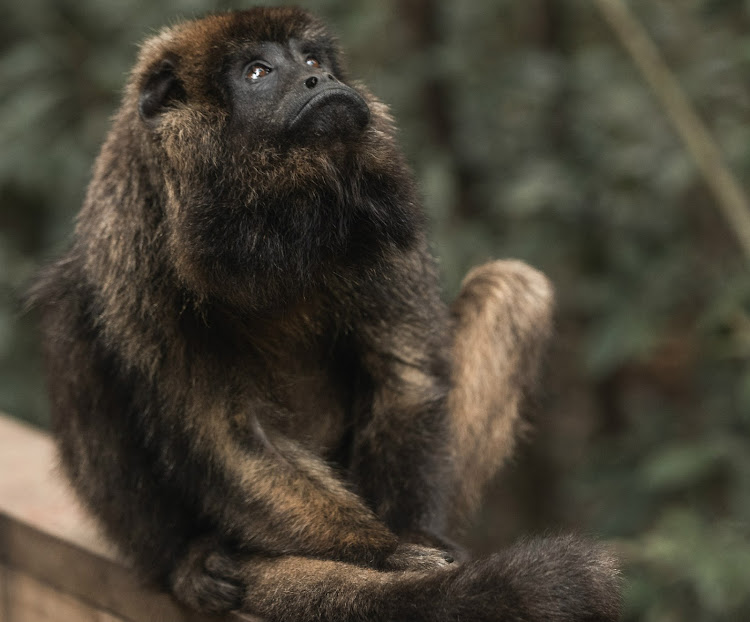 If a creature yells in the forest and no one hears it, does it make a sound? With a call that can be heard five kilometres away, howler monkeys never face this dilemma.

They’re masters of making themselves heard. Though they’re less than a metre tall, these primates are the loudest animals on land.

Erupting in a cacophony is their way of claiming their space. But when humans are decimating their habitat, is it only them who should be up in arms?

Native to Central and South America, howler monkeys live off a herbivorous diet fuelled by the banquet of forest canopies. They travel through the branches, balancing with their prehensile tails.

These animals seldom clash over territory. Instead, they sound their guttural roars at sunrise and sunset to alert other troops of their whereabouts. But now, howler monkeys’ homes are under threat.

Agriculture and industrial activity have obliterated thousands of kilometres of jungle in the Amazon, demolishing food sources and their natural environments.

Of the 15 species of howler monkeys, some are listed as least concern, while others are critically endangered according to the IUCN Red List.

Heeding their call, organisations such as the WWF are guiding governments and local communities to protect rainforests. Signing petitions and donating to these causes allows us to strengthen their efforts. When howler monkeys cry out, it’s our duty to listen.

See those stylish images on social media? They don’t portray the diversity of this world.
SebenzaLIVE
2 years ago

The only thing more creative than Pilato Bulala’s inventions is how he describes them.
SebenzaLIVE
2 years ago

Keamogetswe Masango had never seen shoes with wheels before.
SebenzaLIVE
2 years ago
Next Article