WATCH | How honey badgers are living the sweet life 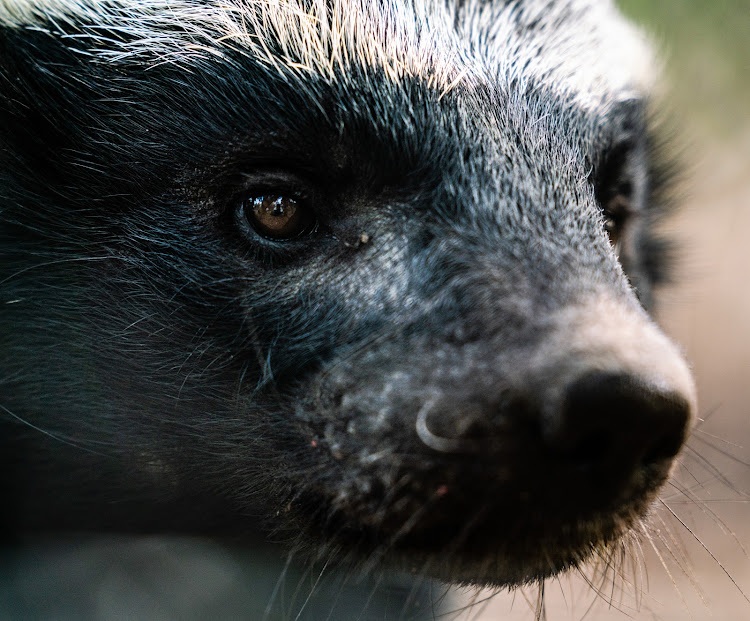 Don’t get in a fight with a honey badger. They may not be the biggest predators, have the longest teeth or the sharpest claws.

But these animals can take on lions. They’re known as the most fearless creatures for a reason – a honey badger never backs down.

Honey badgers have a taste for danger, sustaining stings when combing through bee hives for honey and larvae. Omnivorous, they eat everything from rodents and fruit to venomous snakes.

If bitten by a puff adder, the badger will pass out for a few hours, only to wake up again to finish off their meal.

Honey badgers attack when threatened, with a growl vicious enough to frighten the most daring. Using the same glands usually reserved for marking their territory, they release a foul smell to ward off enemies.

Also called ratel, honey badgers live across Africa and in parts of the Middle East and India. The solitary creatures usually survive until the age of eight in the wild.

At risk-free environments like Jukani Wildlife Sanctuary in Plettenberg Bay, one feisty badger can live up to three times longer.

Despite their name, honey badgers themselves may not be so sweet. But one thing is certain – they demand respect.

If your clothes could talk, what would they say?
SebenzaLIVE
1 year ago

Keamogetswe Masango had never seen shoes with wheels before.
SebenzaLIVE
1 year ago

WATCH |How the 16-year-old is sporting her mettle

“You can’t sit in front of the TV all day” is a reproach teenagers are all too familiar with.
SebenzaLIVE
1 year ago
Next Article