Here's how to end the cycle of abuse 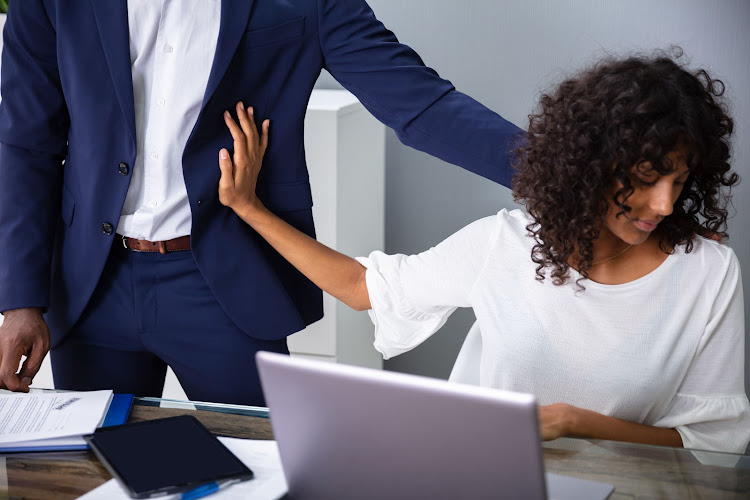 Moeketsi’s father had physically, emotionally and financially abused his mother when Moeketsi was a child.

"I thought it was normal,” said Moeketsi.

As an adult, he vowed to be different but despite his intentions, he too ended up as a domestic abuser, repeating the cycle by inflicting physical, emotional and financial abuse on his partner.

“I never realised the anger that I held in me until I got counselling. It would be triggered by the smallest of things, such as someone bumping into me while walking inside the house,” he said.

The father of two boys said in 2013 he sought help from a non-governmental organisation (NGO) after seeing its advertisements on television. The organisation referred him to Agisanang Domestic Abuse Prevention and Training (ADAPT), another NGO, which provided the necessary counselling to help him stop abusing his family.

“The abuse affected my two sons, 14 and eight. You could see that they were traumatised by it. Even if they were not home when I abused my wife, they knew what I had done and I could see that in their eyes. I hated myself for that because I knew how they were feeling,” he said.

Moeketsi said asking for help was the biggest hurdle. He said it took him six months to take the first step but once he did, the dam of emotion inside of him broke free. Today, Moeketsi helps other men wanting to end the cycle of abuse.

As part of the healing journey, Moeketsi also made sure that his wife and children also received counselling.

He said men need to be taught from an early age about how domestic abuse affects their loved ones. They also need to realise that power comes not from abusing other people, but from helping and protecting them, he said.

A young farmer with a dream to end unemployment and grow his business is making his mark in the agricultural sector.
SebenzaLIVE
2 years ago
Next Article