How dance has helped Thusi uplift lives of other people 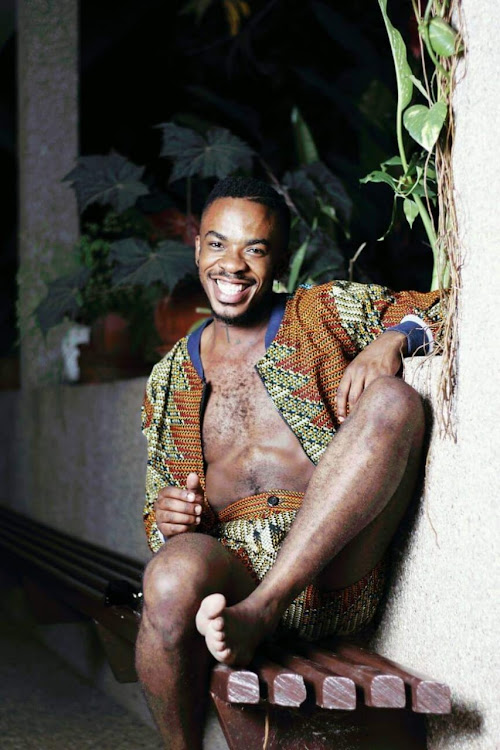 Thusi runs the First International Network for Creative Hearts (Finch Network), an organisation that runs a number of workshops for different organisations.

His most recent workshop was in Sweden that tackled race issues in the country.

This is nothing new for Thusi who shares that he once raised money in high school for a garden with a fountain to boot.

“I was always that guy doing matric dances,” Thusi recalls noting his affinity for involvement, “we raised about R13 000,” he boasts.

After a successful performance in Sweden with Wits Drama for Life programme, Thusi was inspired to start a creative hub. This quickly became a way for him to make money out of his talent birthing the Finch Network.

“The work that I am doing right now is trying to address different minorities and groups through movement and through storytelling.”

After the success of his Global Dance Week movement, which reached artists as far as Russia and New York, has propelled Thusi to start a Global Art Summit that will inform and empower young matriculants who are pursuing a career in the arts.

Thus far the summit will be in cooperation with the department of sports and recreation, as well as Wits Theatre, which Thusi hopes will inspire the likes of Bonang Matheba and Somizi Mhlongo, will be a part of the initiative in the near future.

Thusi is also a lecturer for the Wits-run Drama for Life programme which nurtures acting talent young and old.

While many might be juggling their allegiance between Ocsober and Ocsoze, this also happens to be the official pride month in South Africa.
SebenzaLIVE
1 year ago
Next Article