Here's how to get funding for art-related projects 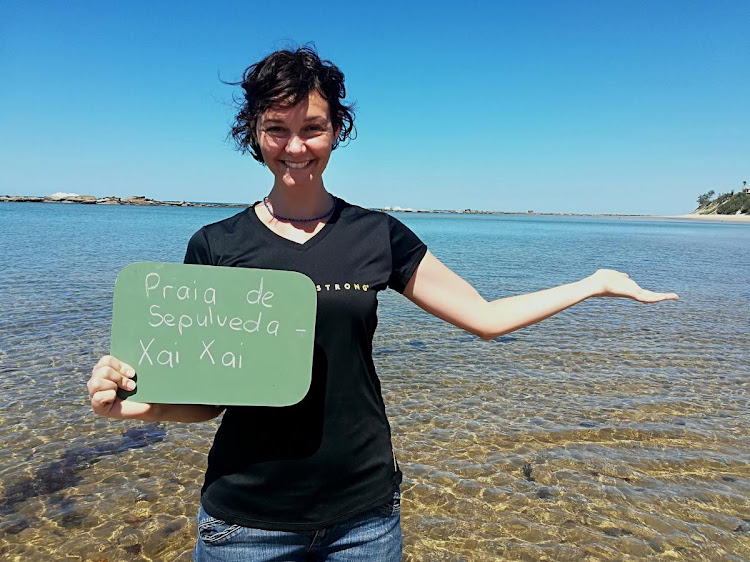 Author Judith Joubert in Xai Xai, Mozambique where she did research for her second book after she received funding from the National Arts Council.
Image: Supplied.

For 22 years, the National Arts Council (NAC) has been developing and promoting excellence in the arts.

An agency of the Department of Arts and Culture, NAC has funded countless artistic journeys, including that of author Judith Joubert (38), who received R48 000 to fund the research project for her historical novels.

Joubert received R16 000 in 2016, which helped fund her debut book, Money World: The Lost Moses. The money allowed her to travel from her hometown of Polokwane to Port Edward and funded her research into a shipwreck that happened over 400 years ago.

“I was able to visit the site where the ship sank in Port Edward in the year 1552, which was 100 years before Jan van Riebeeck arrived on South Africa’s shores,” she said.

This year, Joubert was awarded R32 000. The money funded her trip to Mozambique for research into her current novel, Money World in the Promised Land. A sequel to her debut, it is about the sinking of the Sao Bento.

Joubert said that her books address the social impact of the first interaction between the Portuguese and the locals in Mozambique. The social differences still have an impact on the continent to this day, she believes.

“I highlighted the fact that the Western culture really clashed with the African culture. They did not know the African way of doing things at all,” said Joubert.

This theme of her books is aligned with one of the NAC’s focus areas, which is social cohesion and nation building.

In applying for funding, Joubert used the online application portal on the NAC’s website, which contains detailed information on funding criteria.

The projects for which funding is required must fulfil two or more of the following arts outcomes: economic value, creative value, social value, therapeutic value and educational value.

Qualifying projects that involve women, youth and people living with disabilities, particularly in historically disadvantaged areas, will be given preference.

How to feed the funding life-cycle of a small business

For most South African small businesses, the difference between shooting the lights out and failing dismally lies in access to the right funding at ...
SebenzaLIVE
2 years ago

It’s one thing pursuing a musical career but a whole other thing financing it from your own pocket.
SebenzaLIVE
2 years ago
Next Article