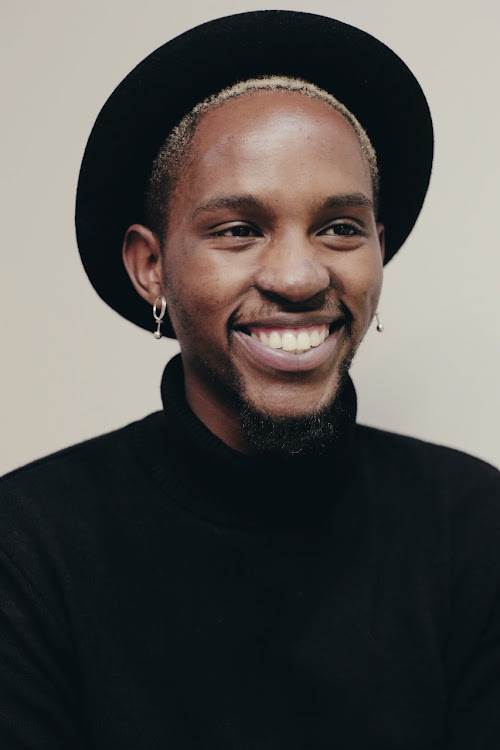 Ball culture has been a reignited flame globally in the past year, this time SA will be part of the fire that is taking the world by storm.

Ball culture pertains to parties often held by members of the LGBTI+ community that came into prominence in the late 80s. Hoping to replicate the same inclusive culture, DJ and all-round creative force Lelo Meslani hosts Vogue Nights, a feat that has created an inclusive space for queer youths in Johannesburg.

Vogue Nights became a venture that Meslani took upon as a means of creating safe spaces for queer youths to freely express themselves. No stranger to the night life, Meslani also works as a DJ and is set to wow crowds at the third annual Afropunk Jo’burg.

“There wasn’t a lot of space for the queer community to hang out besides a few spots in the city which also aren’t mainly queer spaces,” says Meslani.

By collaborating with Woke Arts movement founder, Tsholofelo “Papa Woke” Radebe, Meslani was able to finally launch the first Vogue Nights in 2018. Now a year later, Meslani celebrates the monumental culmination of his dream with a Vogue Nights Jozi’s one-year celebration. Taking place on June 14, the event will include Parisian LGBTI+ icons DJ Monique and Lasseindra Ninja, a collaborative effort with Pu**y Party and the French Institute of South Africa among others.

Meslani explains that the ball culture has always been a globalised community which has branched out quicker thanks to globalisation. By bringing in revered talents from France, Meslani is on a mission to see SA on the same playing field as its international counterparts. Vogue Nights Jozi will also feature a workshop as part of their visit.

“The discussions that we [the LGBTI+ community] have are the backbone of our existence and as much as queer people meet in the night life, we can’t shy away from the fact that that’s where it happens. I think that it is important to nurture those spaces so that they are safer and more accessible and making sure those conversations happen in that space and outside of it and how we can grow from it as well” says Meslani.

Vogue Nights Jozi’s funding comes from Meslani’s pocket and also depends on ticket sales to ensure talents of the night are paid on time. Meslani also shares that it was difficult to get sponsors on board as Vogue Nights Jozi is not something they showed the greatest of interest in.

“It’s a lot of explaining what it is and why it’s so different and why it is so important. Once people see how big an opportunity this is they’ll probably start jumping onto it,” says Meslani, noting that he is not placing his money on them at the moment. "I am just doing my own thing."

Another major hurdle has been getting venues that ensure that guests in attendance are safe at all times.“Just seeing people happy is a highlight; seeing people feeling comfortable, being in a space where they are not being judged or harassed. What I've noticed is that a lot of women who are non-binary or trans feel so much more safe in a space like that.”

Meslani hopes that he can make Vogue Nights Jozi a vital asset of queer culture in SA and ensure its sustainability even if he is no longer part of it. ​

When Ditiro Rantloane noticed a number of key factors behind the fees must fall protest.
SebenzaLIVE
2 years ago
Next Article