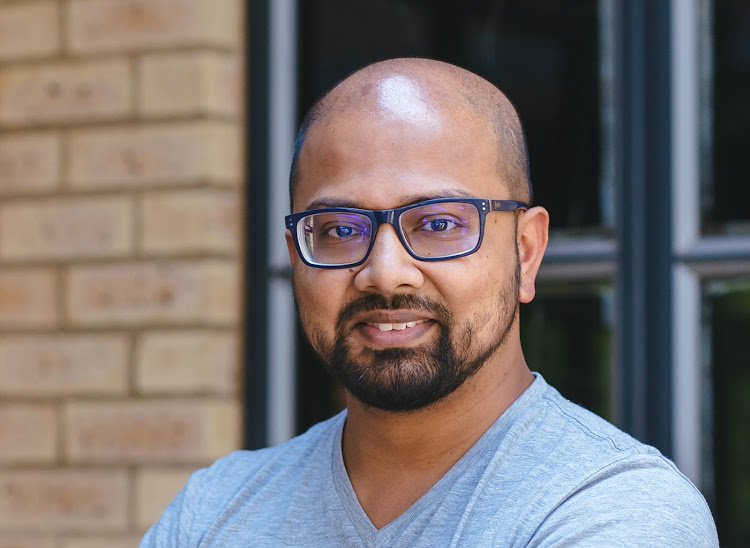 Vije Vijendranath is the creative force behind photography website Tapsnapp. The new web platform opens opportunities for young and old photographers by being a space for faster exposure.

At the click of a mouse, the website allows users to order a photographer for any occasion in addition to a graphic designer and make-up artist. Tapsnapp also provides a diverse range of localised stock images for multiple purposes.

Vijendranath says it was a difficult task starting Tapsnapp, as not many people were open to the idea.

“A digital platform for photography is still pretty new in SA. People are still conservative about how photography is done in the country,” he says, noting that it is often difficult to permeate spaces as a newcomer in the industry.

“Corporates have their own circles and we’re trying to break the mould. People who do not usually get jobs now get jobs. We’re democratising the process and we’re making it more inclusive.”

The website allows users access to photographers in their area for their specific needs, from on-scene shoots to high-flying drones.

Vijendranath found that photography, as a fast-growing industry, was a potential goldmine. Creating a hub for local photography also became urgent after he was told of a client who often had to “blackface” images due to the little diversity in stock pictures made available on existing platforms.

“At the last two photography expos I have been to, there was only one black photographer,” says Vijendranath, adding that when he asked why, he was shocked to learn there were none available.

“That’s got to change. So, as Tapsnapp we are helping to build people’s reputations and to create more diversity and inclusivity for photographers.”

When Ditiro Rantloane noticed a number of key factors behind the fees must fall protest.
SebenzaLIVE
2 years ago

From chakalaka to chicken intestines, this pizzeria is Africanising Italian cuisine

From masonja to chakalaka, this entrepreneur is giving Italian cuisine a local twist.
SebenzaLIVE
2 years ago
Next Article