Here's how to have a career as a magistrate 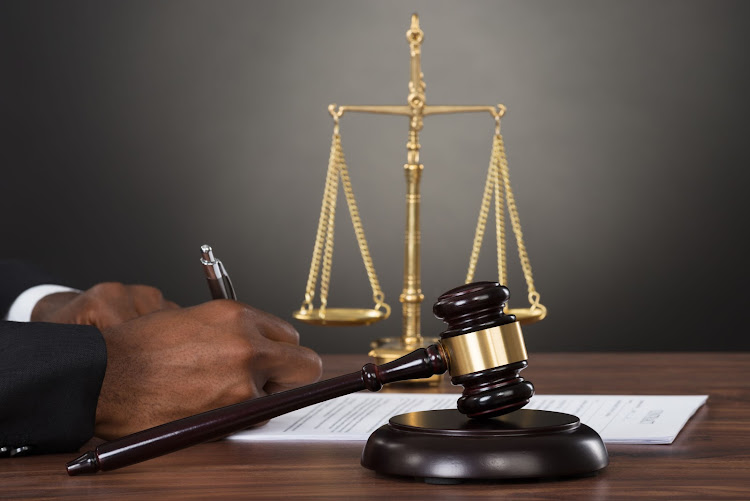 The governing authorities of South Africa are divided into three areas, namely legislative, executive and judicial.

A main part of the judicial system in South Africa is the approximately 300 magisterial districts, each with a Magistrate's Court.

The magistrate has jurisdiction in the district in which he or she is appointed and has the authority to maintain law and order to promote a well-ordered society.

The magistrate has two main functions to fulfil, namely a judicial function and a district administrative function:

Judicial function: The magistrate’s primary function is to adjudicate in both civil and criminal cases, to return a verdict and convict those who have been found guilty of unlawful commissions or omissions.

The magistrate has jurisdiction in civil cases, that is, in disputes between private individuals, and in criminal cases where infringement of the law of the country and a common law is committed.

Those standing trial and found guilty, are convicted. In civil cases the rights and responsibilities of individuals must be protected and/or enforced by the magistrate. In serious cases, a preliminary hearing may take place in the Magistrate’s Court and thereafter the case may be referred to the Supreme Court.

In the large centres the judicial duties of the magistrate are more specialised. They adjudicate in either civil, criminal courts or juvenile courts. The magistrate is assisted by a prosecutor and one or more clerks to perform clerical and/or administrative duties such as the issuing of subpoenas, warrants of arrest etc.

District administration: In addition to judicial duties the magistrate also has many administrative tasks. The magistrate often acts as a representative for other state departments and may, for instance, act as a receiver of revenue, registrar of births, marriages and deaths, and other similar duties.

They may also serve on various committees and boards.

As soon as the magistrate obtains the minimum legal qualification for appointment as regional magistrate and is appointed to a particular region, they are placed in the regional office division. The offices of the regional divisions are in Pretoria, Johannesburg, Durban, Port Elizabeth, Cape Town, Bloemfontein and Kimberley.

Degree: Prospective magistrates need to obtain at least a 3-year diploma or degree in law such as Diploma Luris, BLuris or a 4-year degree such as BProc.

It is advisable to also obtain a LLB degree or a Diploma Legum.

Magistrates who have the latter qualifications can become regional magistrates.

Postgraduate qualifications can be taken at: NWU, UCT, UP, UFS, US, UJ, NMMU, UKZN, UV, UZ, UNISA. Matriculants are appointed as administrative clerks and after obtaining the LLB degrees, they are appointed as public prosecutors.

Competent persons can be promoted as follows: magistrate, chief magistrate and regional magistrate.

Before prospective magistrates are appointed as permanent magistrates, they must first successfully complete a course at Justice College, the training Department of Justice, and thereafter complete 6 months practical training. which is conducted in an actual court where the aspirant-magistrates preside over real criminal cases.

Department of JusticeThe magistrate who has an LLB degree can become a regional magistrate.

They ride racehorses during exercise, at race meetings and in barrier trials, on behalf of horse trainers and owners.
SebenzaLIVE
3 years ago
Next Article