Behind the successful minds of 'Come Dine With Me SA' 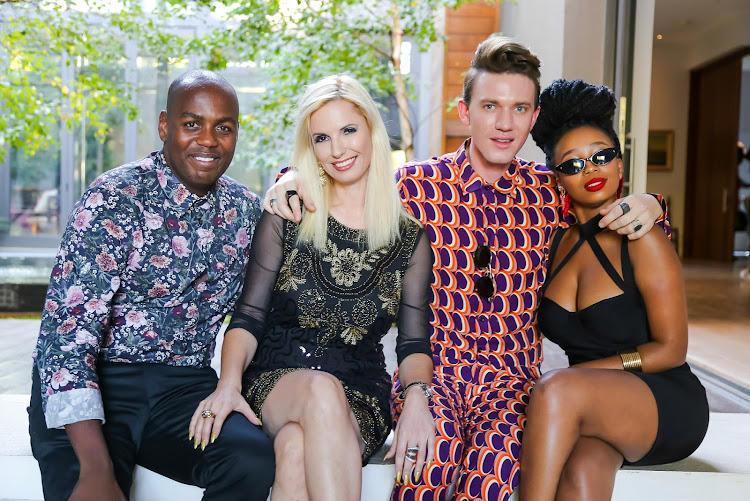 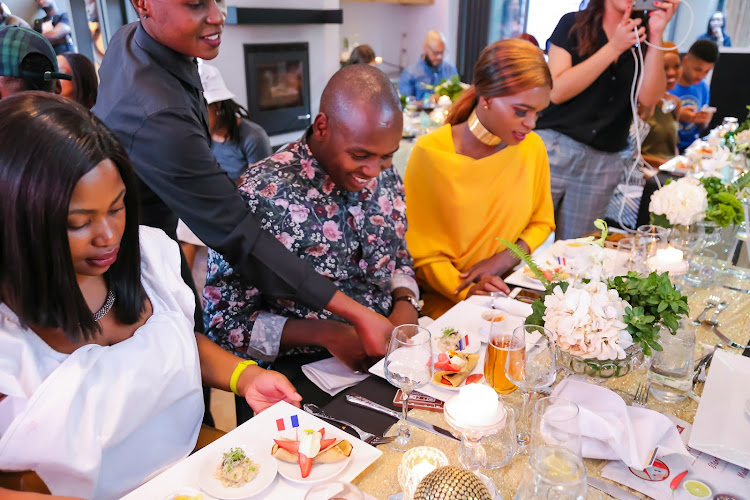 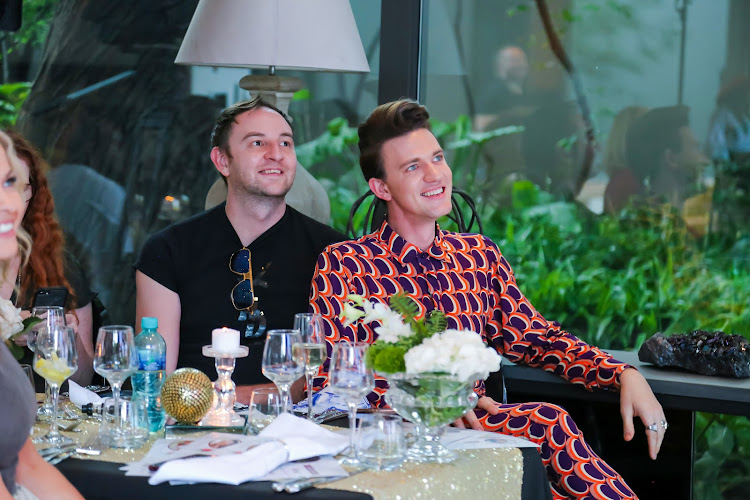 BBC Brit South Africa will be airing the latest season of popular reality series Come Dine with Me SA.

The series is now in its fifth season, a rarity for the many reality series in South Africa. The show follows a number of guests who score each other’s hosting skills with the hopes of walking away with R10,000.

CEO of Rapid Blue, Duncan Irvine, who has worked on other spin-offs like Strictly Come Dancing, shares that the brand always likes to create a sense of family.

As a result, the show has been featured in London, Ireland and even Poland. Her tips for young producers who want to get into the business are: be curious about people and the world around you.

She also stresses that people should have a thick skin. “You are going to get rejected, television is not easy and it is not for the faint-hearted. You need to have a thick skin. You have to be resilient, hardworking and passionate to keep going.”

Sylvester Chauke is the founder of the marketing and brand consultancy company, DNA Brand Architects. As the CEO of the company, he won DNA Brand ...
SebenzaLIVE
3 years ago

Tired of paper straws? Here's how this eco-entrepreneur made her stylish solution a reality

We have all experienced the pain of paper straws, from them spewing out acidic drinks or when they fall apart before you even get halfway with your ...
SebenzaLIVE
3 years ago
Next Article