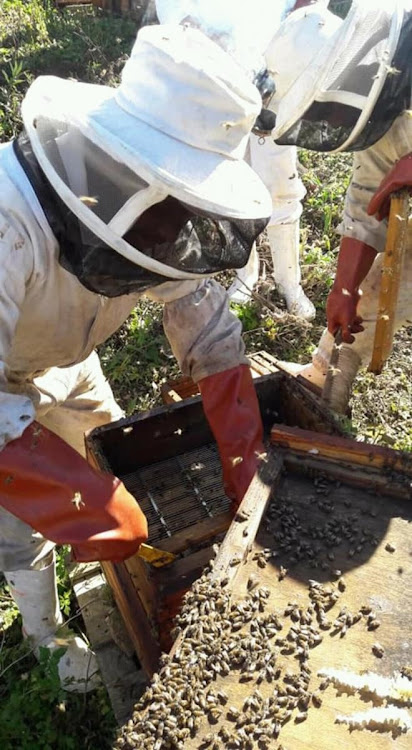 A honey co-operative which began as a way to pass time for young businessman Simthembile Nzuzo has grown and now produces about three tons of honey per year.

Nzuzo started the beekeeping and honey producing business as a hobby with two hives at the age of 23. It has now grown into a five-member business called Nzuzo Farming Pride Co-operative with 206 hives and is based in Mthatha in the Eastern Cape.

Nzuzo was drawn to bees while growing up in a farm house where there were regular bees beneath wooden floors.

“The bees would come out of ventilators and sometimes sting us. Even when they were removed, within three months there were bees again. I became interested plus I was also good in agriculture at school.”

“I started in 2013 with two hives, and then increased the number to ten.”

He adds that this was followed by training he received from ARC along with funding of R500 000 from the ECDC.

“The financial boost enabled the co-operative to distribute beyond their local community.” 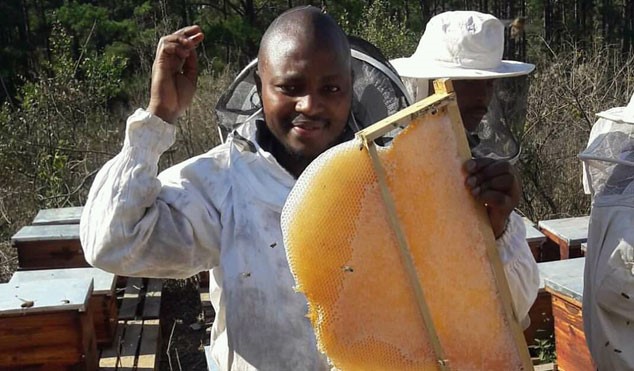 Nzuzo said Seda also played a role in their success by supporting them with R296 000.

“We are also being assisted by OR Tambo Municipality and the Limpopo University Agro and Food Processing to for our honey to be approved by the South African Bureau of Standards approval.”

Nzuzo plans on commercialising his business by looking for markets in other provinces since there is a demand for honey.

From Lady Zamar to Shekinah: this designer is making big moves

While he may be shy and an introverted Thomas Rikhotso has made his passion for fashion a lucrative business even catching the eye of singers like ...
SebenzaLIVE
2 years ago

Here's how to become an air traffic controller

Nkululeko Sokweba believes that if he can make his dreams come true, so can you. The 25-year old from Tembisa has fought all of the challenges in ...
SebenzaLIVE
2 years ago
Next Article