How to make a success of your online clothing store 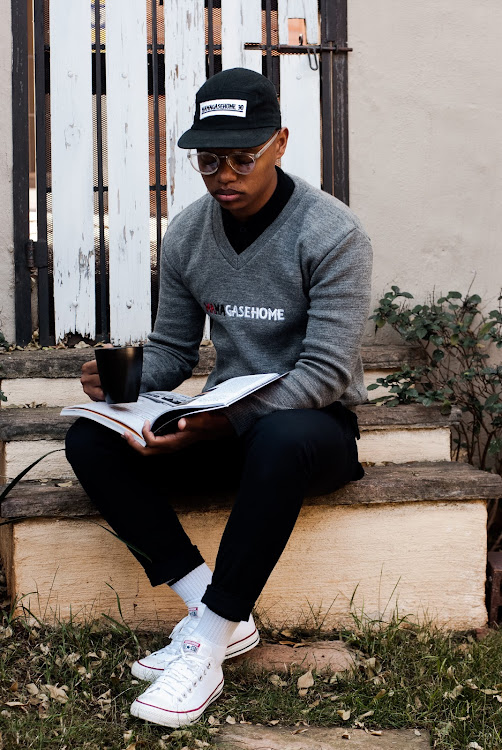 Many a fashion business come and go, but for Junior Mmotla, his online store has become a fresh way of not only selling clothes but a lifestyle. Mmotla is a fashion designer and entrepreneur who runs MamagaseHome, an online-based fashion brand that creates tailor-made clothing for men with a sartorial love for casual clothing.

The name was inspired by his late mother and grandmother who both shared the name. It loosely translates to strong light and when amalgamated with home, the brand stands to set a spotlight on local brands.

“I’ve always liked clothing. From a young age when I used to go play outside my mother would ask me ‘are you going to go looking like that?’ As I grew I realised I really like this.”

Mmotla started the brand while studying for his second qualification in marketing. While trying to purchase products from his favourite brands, he realised the retail prices were much too expensive or not to his palette. When he started making his own clothes, his friends on campus reacted to them positively which opened his eyes to the business prospect of his clothing.

The website currently hosts the MamagaseHome clothing, blogs, recipes and a YouTube channel that has featured the likes of Mmaps Maponyane and Donovan Goliath. By associating the dialogue with the celebrities featured on his YouTube channel, Mmotla is able to market the company to the consumers he needs.

Creating a lifestyle for his consumers helps him tap into the market that he is interested in selling clothing for. While his audience may be elite, his beginnings were humble. Mmotla saved funds to start the business from his university allowance.  The official site was even hosted on free platforms at the time of conception.

“It’s all about how I can minimise my costs the most,” says Mmotla, “I outsource photographers, I outsource the seamstresses, I have a friend in PE who has his own workshop there so I can hit him up when I have something to make,” says Mmotla.

Mmotla notes that the adulation and support he has received brought about the biggest highlights in his life. From the icons that have been part of his YouTube channel to a pop-up store with Starbucks.

Sky is no limit for pilot turned events planner

Whether you know him as DJ Sbu or suspect him to be the face behind kwaito enigma, Mzekezeke, Sibusiso Leope is a houselhold name that has become ...
SebenzaLIVE
3 years ago

After getting married at 23, young Tumi Mahapa was enjoying her life in matrimony.
SebenzaLIVE
3 years ago
Next Article