Informed understanding helps you get help 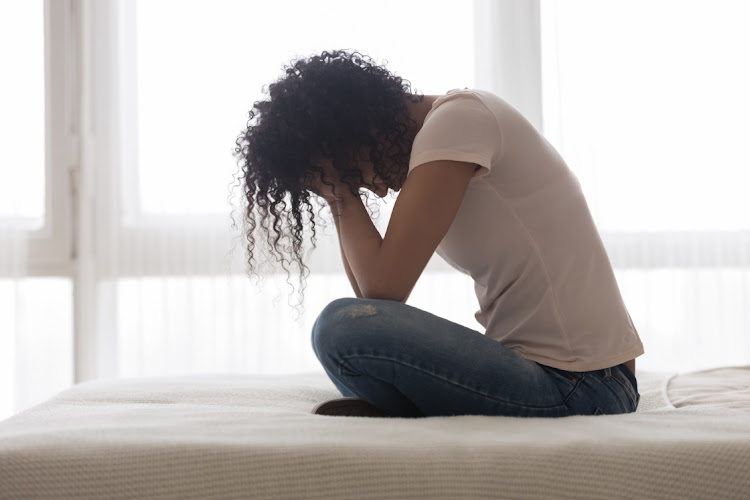 The causes of anxiety disorder can range from family history, trauma, medical illnesses and even certain medication.
Image: 123RF

According to data presented by the SA College of Applied Psychology in 2018, one in six South Africans suffers with depression, anxiety or a substance use disorder.

Furthermore, the World Health Organisation reported that one in three South Africans is likely to experience a mental health episode in their lives.

Indeed, conversations around mental health are important and an informed understanding of the various disorders is key. 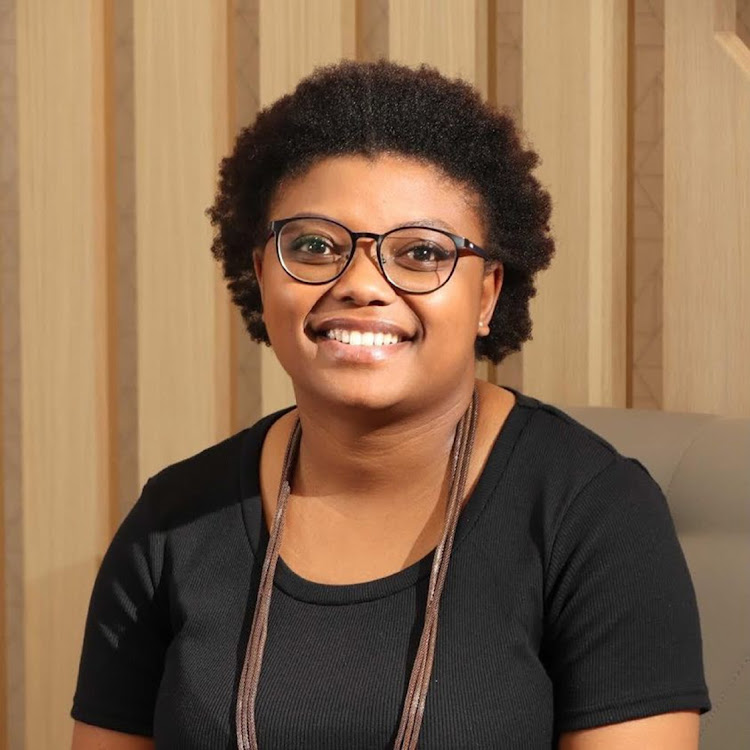 Depression can be defined as a group of conditions associated with the lowering and elevation of a person’s mood.

It exists in different forms including clinical depression, postpartum depression and even bipolar disorder.

According to the SA Depression and Anxiety Group (Sadag), depression has many possible causes.

In certain instances, a specific event (such as divorce or bereavement) may contribute towards depression.

At other times, depression seems to come for no apparent reason.

“Depression is quite misunderstood. The reality is that everyone gets sad every now and then, for reasons or no reason at all. That doesn’t necessarily mean it’s depression. It really depends on the person and the circumstances,” said Khasu.

She further warned against the loose and misinformed use of mental health terms for the expression of feelings and emotions.

“People need to use the right terms. For example, instead of saying 'that movie was depressing', you can maybe say the movie was sad or disappointing. But it’s not necessarily depressing.

"Actually, depression is not an emotion. It is a combination of symptoms. What we do is that we colloquially use it as if it’s an emotion while it is not,” Khasu said.

Symptoms of depression include, but are not limited to, prolonged feelings of sadness, loss of energy, hopelessness, irritability, as well as changes in eating habits and sleeping patterns.

It is also worth noting that mental health disorders do not present themselves in the same way in every individual.

Anxiety can be defined as excessive and intense worry or fear.

According to Sadag, feelings of anxiety can be viewed as a very strong version of the body’s normal reaction to stress.

“There are many kinds of anxieties. There’s generalised anxiety, which is mostly when people find most situations anxious. They’re generally anxious about life, social situations and about work,” said Khasu.

“And then there are other anxieties such as social anxiety, which is only for the sake of being in social situations. Then there are phobias too, so anxiety can also present itself as a particular phobia.”

The causes of anxiety disorder can range from family history, trauma, medical illnesses and even certain medication.

Some of the most common anxiety symptoms include feeling inexplicably frightened, chest pains, nausea, a racing heart, tingling and numbness.

Importantly, Khasu encourages the distinction between a moment of feeling anxious and having generalised anxiety disorder.

ADHD is a neurodevelopmental disorder that affects children and adults. It can be defined as a continuous pattern of hyperactivity or inattention that is capable of disrupting an individual’s daily life.

“ADHD happens in two ways. You are either a person that struggles with attention, or you are hyperactive. You can also be the combination of both of them,” said Khasu.

ADHD usually presents itself through hyperactivity, inattention and impulsiveness.

As a result, an individual’s brain struggles to retain information as they are not able to fully pay attention to their happenings and surroundings.

Khasu said that ADHD is typically diagnosed in children.

“The reason why it’s mostly diagnosed in children, sometimes even over-diagnosed, is because most children generally cannot focus for long periods of time. They’re easily distracted. So diagnosis through assessments is important."

Don't suffer in silence with depression and other mental health issues

The mental state of young people in SA is a national state of disaster, and nobody is doing anything about it.
Opinion
3 weeks ago

Throughout the years, different kinds of healers have assisted people on a spiritual, emotional and even mental level.
S Mag
2 months ago

The Mental Health Price Index 2022 finds depression is average and anxiety is lower in SA than in many parts of the world.
News
2 months ago

Thirty-two members of staff at Helen Joseph Hospital in Gauteng have been assaulted by psychiatric patients since the beginning of the year.
News
2 months ago
Next Article