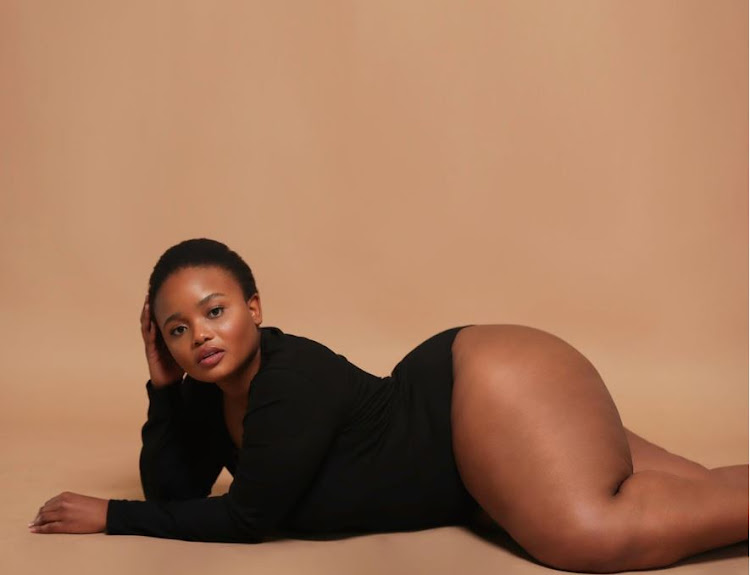 We all know how the messaging and branding behind fitness and wellness is often drenched in the idea of change. From losing weight and changing the number on the scale, to dropping a jean size or gaining muscle, the 12-week transformation programmes and seven-day detoxes are often marketed to us in the name of "change".

Change is the only constant thing in life and wanting to improve physically through fitness is about empowerment and should be celebrated. It is important to also remember that we are valid in our current compositions on that journey to this change and that there is more to the art of movement and wellness.

One such person who is eradicating the idea of fitness looking one way and only being about changing is American author and yoga instructor Jessamyn Stanley.

“I started practising yoga when I was in my early 20s because I was going through a period of depression and a friend of mine encouraged me to join her yoga class,” Stanley told SMag.

“I didn’t think yoga was for me, I thought it was just for thin white women. Every movement was difficult, every posture seemed impossible. I was always the fattest person in the room and frequently the only black person – it was very alienating.”

Mastering yoga and putting herself out there helped Stanley step outside the box the world had built for women that look like her and break down all the boundaries she had created for herself because of society and her weight.

“I didn’t realise how many things I told myself I was not allowed to do. Trying something new and going out on a limb really inspired me," she says.

Stanley, who started sharing her yoga practice on social media to connect with others, recently headlined the I’m Possible event hosted by Adidas in Johannesburg. She realised that that cliché of just being herself inspired others to do the same and opened many doors for her with more than 400,000 followers on Instagram. She has practised yoga for 10 years now.

She was first introduced to yoga in high school and laughs at how she hated it, a reminder of how perseverance is the name of the game. 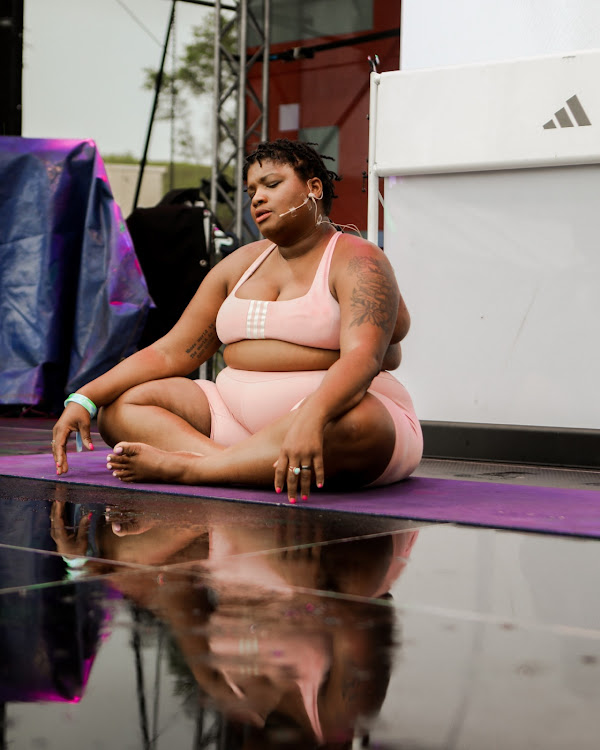 Jessamyn Stanley has fallen in love with yoga.
Image: supplied

Locally, 25-year-old actor, model and body positivity activist Zanele Zimu is doing the same with her signature slogan “curvy girls work out too” and is slowly building a community showing us that thick girls are fit, sexy and deserving too.

“I work out because it makes me feel good and reduces stress, not because I want to lose weight,” shares Zimu.

“I want to be able to do a lot with my body like hand stands and long walks. When I saw Lizzo talk about exercising, it really changed my perspective on things. Before, I never wanted to exercise because it reminded me how much I wanted to lose weight to be accepted by society as a kid. Working out didn’t seem like something positive.”

Zimu has been featured in Vogue and a recent Dove campaign. While today she looks up to public figures like Lizzo and Ashley Graham, growing up she felt underrepresented because she didn't see herself in television or in the fitness industry.

“As a model and on TV you see a lot of people who are smaller than you, now the great thing is we are seeing people my size but there is still a lot of work to be done," Zimu says. 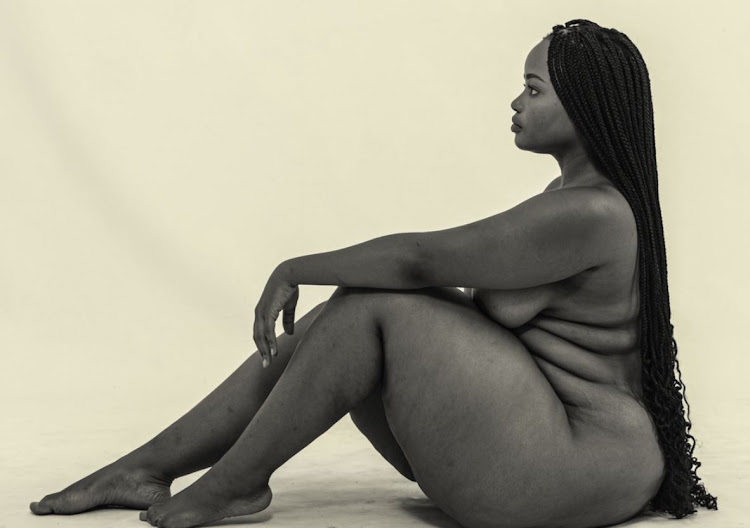 "It is hard to stay true to myself and what I want because sometimes I’ll think that if I lose weight I will get more opportunities but I am perfect the way I am and the more I learn about myself and what my body can do, the more I respect and love it.”

Like Stanley, Zimu has realised the power in putting yourself out there as you are right now and how carving a lane for yourself is the blueprint.

Tips on exercising body positivity on your fitness journey

“Do things you like doing. If you like dancing, dance. Don’t go to gym five times a week if you are not having a good time. Exercising is meant to be fun, so make it fun for yourself," Zimu says.

“There are a million opportunities every day to practise self-love and acceptance,” Stanley says.

“Let the thing that sucks be there.”

The right support is freedom

The evolution of the sports bra is all about redefining fashionable comfort wear.
S Mag
1 month ago

The former rugby player is no stranger to intense training regimens.
S Mag
7 months ago

Getting fit does not need to be in isolation

'It’s also important to find a home within us'.
S Mag
2 months ago

Winter must not put fitness goals on the back burner

As the leaves change colour and the spirit of autumn fills the air, we are reminded that life is not stagnant and that seasons change.
S Mag
1 month ago

Back to basics: Get in shape this summer

How to lose weight gained during the pandemic without breaking the bank.
S Mag
5 months ago
Next Article