Tips on how to address obesity among children 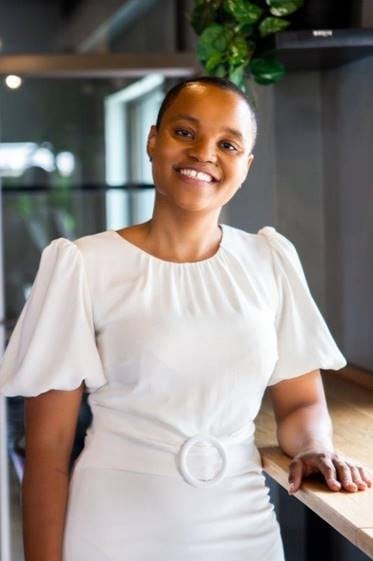 On the eve of World Obesity Day on Friday, a dietitian has given practical ways on how parents can address this disease among children, who have had two years of restricted movement as a result of Covid-19.

Mbali Mapholi, the Laager Tea4Kidz partner dietitian, said obesity is a severe health crisis in many countries, including SA, affecting people of all ages — children among them.

She said after two years of restricted movement, which saw a massive rise in screen time for children and less outdoor activity  — including less school sport — there is a concern that this already problematic disease may have worsened.

Mapholi said currently, one in eight children is obese in SA, which is a marked increase from the past decade where one in 20 children was obese.

She said the World Health Organization (WHO) estimates that over a quarter billion of children in the world will be obese by 2030.

Mapholi suggested a number of things that parents can do now to reduce the risk of obesity among children.

She said children should be encouraged to carry lunch boxes.

A healthy lunch box includes, among others, carbohydrate rich food such as brown bread, a lean protein source such as tuna, boiled eggs or cold meat, dairy products, fruit and vegetables, healthy fats such as peanut butter and beverages including homemade rooibos iced teas, water or milk.

Two years ago, Vusi Hlabangwana was employed as a cash-in-transit security guard until he took a leap of faith to follow his fitness dream.
News
3 months ago

She encouraged parents to make water easily accessible for children in the house and at school.

“Soft drinks should not be made available on a daily basis but can be included in moderation (occasionally with a meal) as part of a healthy diet.”

She encouraged cooking more at home.

“Eating out with kids can be counterproductive when trying to instil good dietary habits. To help combat this, it helps to cook more at home and involve kids in cooking or meal preparation.”

For those whose children are obese or overweight, Maphilo gave a few tips on how to deal with this challenge.

“Be a good role model. Do not shame or speak negatively about your own weight or your child’s weight.”

She urged parents to encourage physical activities with their children.

“Involve kids in buying or preparation of meals and drinks such as homemade iced teas and fun meals using vegetables. Watch the language you use around kids regarding food and body weight. Consider consulting a dietitian for further weight management guidance.”

Maphilo said childhood obesity is a serious problem in SA, since it is linked to an increased risk of chronic diseases as adults.

She said parents may not be able to alter their children’s DNA, age, socioeconomic and environmental factors, but they can foster good eating habits and physical activity.

“It starts with making small purposeful changes each day.”

Bread might not be your favourite, but it's good for our gut microbiome