'It just doesn’t go away overnight, it needs real treatment' 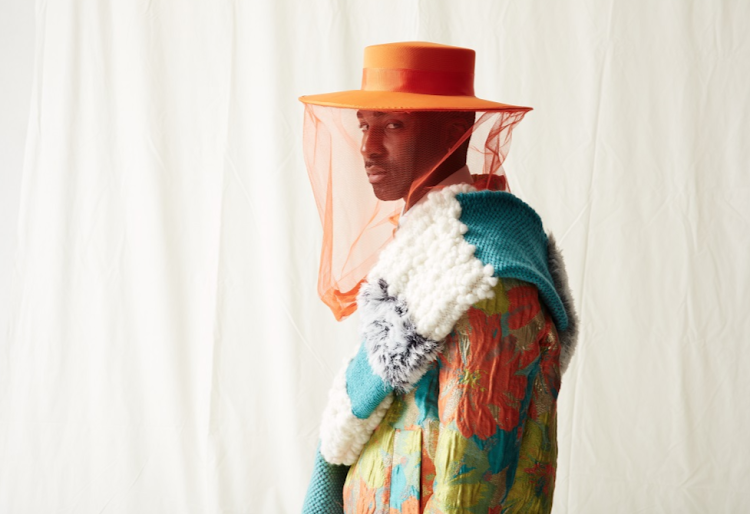 The death of award-winning rapper Riky Rick has brought into sharp focus the need to take depression and anxiety seriously in society.

Before his passing, Riky Rick, born Rikhado Makhado, had been vocal about his struggles with depression and anxiety, factors that were somewhat fuelled by the pressures of being in the music industry.

The renowned hip-hop rapper was never shy to share with his fans that he was going through a hard time, something he described as a “destructive path”.

In 2020, Riky emotionally opened up about losing his father and his battle with “chronic depression” in his podcast series LAB LIVE.

Makhado, 34, passed away in the early hours of Wednesday in Johannesburg.

Cassey Chambers, the operations director at the South African Depression and Anxiety Group (Sadag), said there was a negative perception around depression that has led to many people not speaking out about it.

She said society often regards a person suffering from depression as a sign of “weakness” or being “lesser”, which is not usually the case.

“Depression is a whole-body weakness. It affects the way you think, the way that you feel and behave. It’s an illness that affects the brain… it’s almost like imagining having your worst day ever and multiplying it by a thousand. This feeling is like that from the moment you wake up to the time you go to bed," she said.

“Someone who has depression isn’t necessarily someone who’s sitting by the corner of the room or in hospital distressed. It could be someone sitting across from you in the office or someone standing in the queue… it really could be any of us. Depression just doesn’t look like we think it is.”

Chambers said people who suffer from depression often try to hide it but deep down they are struggling to get by.

“Depression affects how your body and chemicals function. Some of the symptoms of depression are physical and not just emotion. You may experience digestive problems, fatigue, lack of motivation to do something, back or neck ache... even loss of appetite.

“The sooner we see that depression is a real illness, the quicker we can treat it and give those who need it the necessary help.

“Often, society thinks people who suffer from depression are just going through a phase, or are having a bad day, but depression just doesn’t go away overnight by itself, it needs real treatment, medication and the necessary support,” Chambers explained.

She advised people to pay attention to their loved ones’ behavioural patterns and to offer a safe place for them to open up about the issues they are facing.

Sadag deputy board chair and clinical psychologist Zamo Mbele said Riky's death must be a powerful reminder of the important and life-saving conversation about the problem of suicide in society.

"No-one should be next, let’s talk and let us help. Escaping the pain, grief and distress that many people look to suicide for does not need to cost one’s life. Instead, through skilled help, you can escape your distress and save a life," Mbele said.

“Suicide is complex and most of the time there’s not a single event, cause or factor that leads someone to take their own life, it’s often a combination of individual, societal and community factors that contribute to the risk of suicide.”

The rapper once said he was never afforded the opportunity to learn about life and love from his father.

Riky’s journey to the top in the music industry wasn’t as smooth. Having believed that he was often overlooked, the Boss Zonke hitmaker would share how he relied on substances to cope with the pressures that came with being in the limelight.

While he accomplished a lot in the industry since making it big in 2015, from founding and owning Cotton Club Records to being regarded for his impressive fashion sense, Riky still felt lonely and isolated in the industry.

His last tweet he wrote on Wednesday at 3.20am read: "I'll return a stronger man. This land is still my home."

'He was a brave fashionista who redefined masculinity'.
S Mag
3 months ago

Muso ruled the streets from Pretoria to Lagos and London.
S Mag
5 months ago
Next Article