Beauty pageant queen will be joined by other 20 fan favourites 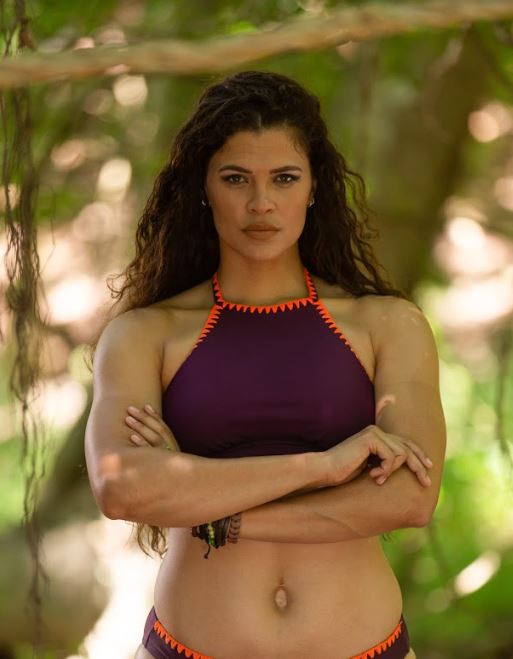 When Survivor South Africa: Return of the Outcasts premieres tonight, she will be joined by other 20 fan favourites including Felix Godlo, Palesa Tau, Pinty Nkanjeni, PK Phetoe and Thoriso M-Afrika.  Season 9 of the hit international format was filmed at the Wild Coast, Eastern Cape, and it’s said to have boosted the local economy by an estimated R18m. For the first time, the show will not air once a week, but Monday to Thursday on M-Net, with the finale airing on August 25.

The Namibian-born model chats to Sowetan about how different her game will be this time around.

How was it like to return to the show?

It was a dream come true. We hardly get second chances, and getting a second opportunity to play in the best show is nothing short of exciting.

What was your approach this time around?

My approach was to try and lay low. Make lots of friends, be present, hold back physically and enjoy the ride.

What was your biggest regret from the first time around that you aim to redeem this season?

It’s not about what I did wrong, but more about failing to trust myself, my choices, my gut and my abilities. This time I am going in hot.

What will most people be surprised to learn about being on Survivor that they don’t see on television?

144 hours of island living is compressed into 45-minute segments. You don’t see everything, only what is in the final edit. 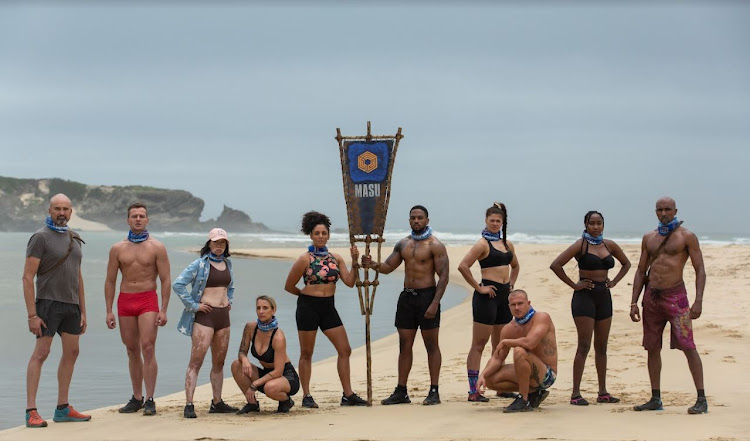 Who are you most happy to play with this season and why?

Definitely Chappies. Playing with Chappies will allow me to have a smaller target on my back. As much as it is a risk, it gives me comfort to see a friend on the island.

Who is the biggest threat?

My biggest threat at this point is Dante and PK. I know their type of personality, and I know mine. We are bound to clash.

What are your tips for picking your outfits for the show?

I wanted to be comfortable and warm. I have a stylish tribal council “date night” outfit too.

As a fitness fanatic, what are some of your tips to getting a summer body in winter?

Summer bodies are chiselled in winter. It all starts with recognising bad habits. Binge eating, watching series, and being emotionally exhausted start with choosing not to rest instead of watching TV. Choosing yourself is as easy as scheduling physical activity as a priority in your daily routine. You have to make time for your health – that includes exercising and meal prepping in order to avoid eating takeaways. 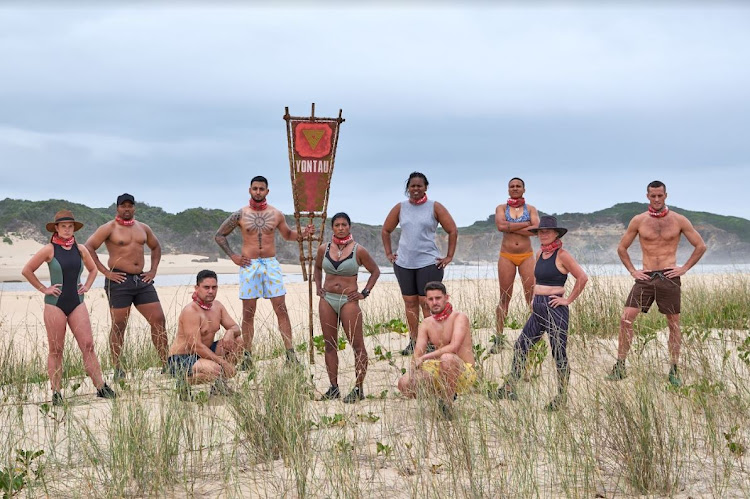 What is your advice on marriage?

Marriage is an endurance race. We are so used to instant gratification that we have forgotten how important it is to work for something you want. Marriage is the same. You won’t always like your spouse, you won’t always win arguments and you won’t feel like compromising. What matters is that you serve the marriage instead of yourself. Doing introspection helps a lot because you become each other’s mirror. Work on yourself first before trying to blame someone else.

At home, what are your beauty tips?

Ladies often go to bed while wearing make-up, and that’s a no-go. Always wash your face, brush your hair, brush your teeth, and floss before you go to bed. You’ll preserve your skin, distribute the natural oils in your hair and be on top of your oral health “game”.

What is your love language?

This is something most people don’t know. My most strong love language are acts of kindness, then second to that it’s physical touch, then small gifts of appreciation, then spending quality time, then words of affirmation in that sequence.  Depending on my emotional needs at that time, the sequence can change.

What is your secret talent?

[Laughs] My secret talent is that I love fashion. I have a clothing line but I am the only one wearing my brand at the moment. I can’t wait to share Elohim’s Mantle with the whole entire world. Apart from fitness, being a goodwill ambassador for society, playing Survivor, acting, and stills modeling, I love seeing people clothed in class and elegance. Watch this space. 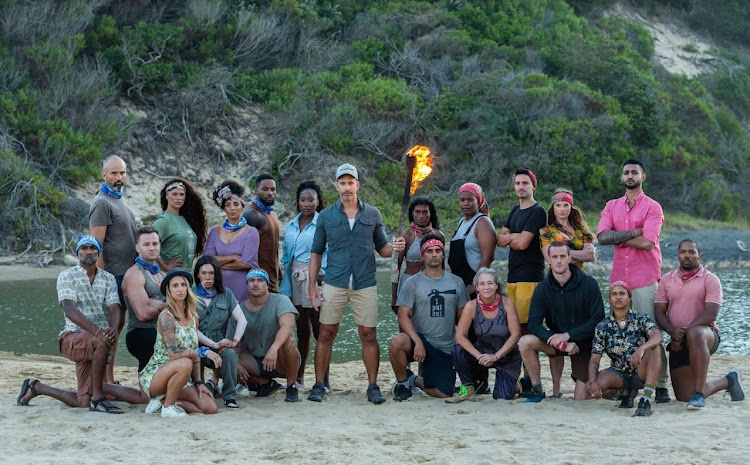 Summer bodies are made in winter

It’s wintertime, but can you truly eat heartily and still get that banging body?
S Mag
2 months ago

The right support is freedom

The evolution of the sports bra is all about redefining fashionable comfort wear.
S Mag
4 months ago

Winter must not put fitness goals on the back burner

As the leaves change colour and the spirit of autumn fills the air, we are reminded that life is not stagnant and that seasons change.
S Mag
4 months ago
Next Article