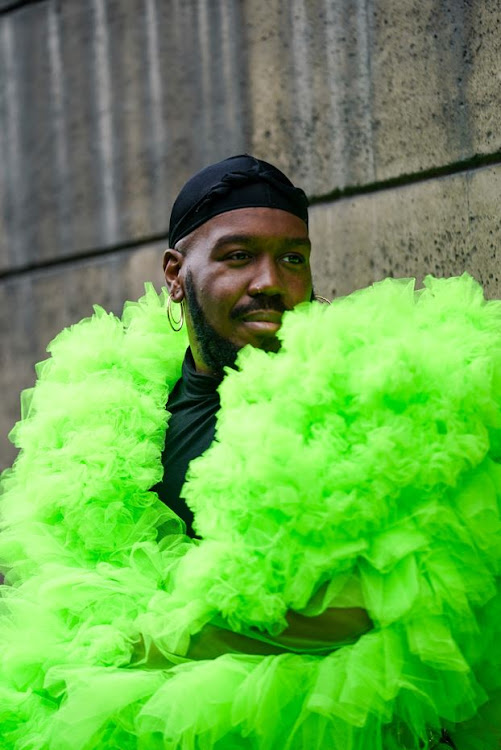 Whether you spell it durag or do-rag, one thing’s for sure, the durag (also known as a wave cap) is back on streets and runways looking better than ever. While it has been adopted by anyone and everyone as a nostalgic accessory, the durag has deeper roots originating in Black American history.

In the 19th century, the durag was used by enslaved African-American women to keep their hair up and out of the face while at labour. Over the years, it has been commercialised and evolved into a necessary tool for training the curl pattern to lie flat and lock down hairstyles, such as the popular 360 Waves, during sleep.

Having evolved from a practical protective tool for hair to an iconic symbol in global Black culture, durags are now a genderless statement championed by mostly male wearers, but have also become popular among women.

Today, the durag is part of the music and fashion worlds as a symbol of swag, especially in the hip-hop culture, where it was worn by rappers such as Nelly, Method Man, Snoop Dogg and Mystikal in the 1990s and early 2000s. Celebrities such as 50 Cent, Bow Wow, Anderson Paak, Solange and Rihanna (who was photographed for the cover of Vogue wearing a durag) have all been known to rock a durag or two. Meanwhile, on fashion runways, the durag has been incorporated into the collections of designers such as Rich Mnisi, Tom Ford and LaQuan Smith. 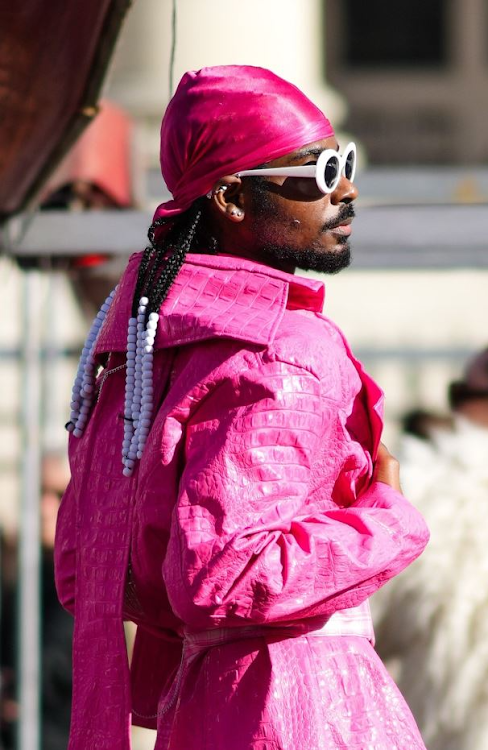 Five tips for rocking a durag 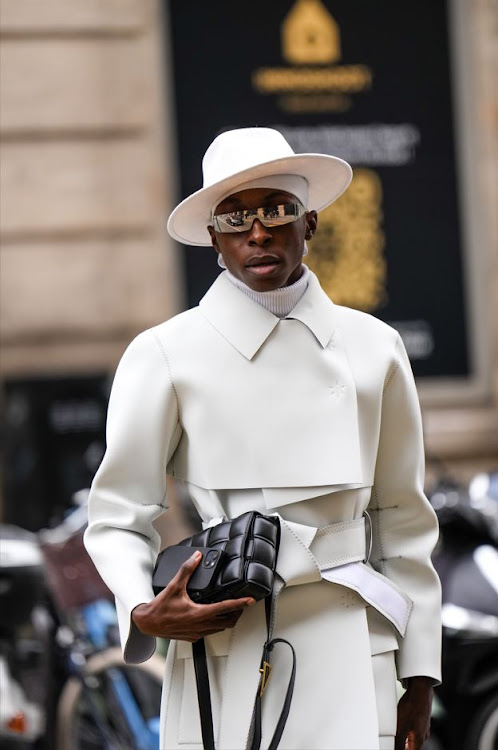 Four ways to style a durag

Add an injection of everlasting youth with makeup staples inspired by the hit show and nostalgic Y2K hair additions.
S Mag
2 months ago

Nail that futuristic look – tips for his and hers

Metallics on the trends map.
S Mag
4 months ago
Next Article