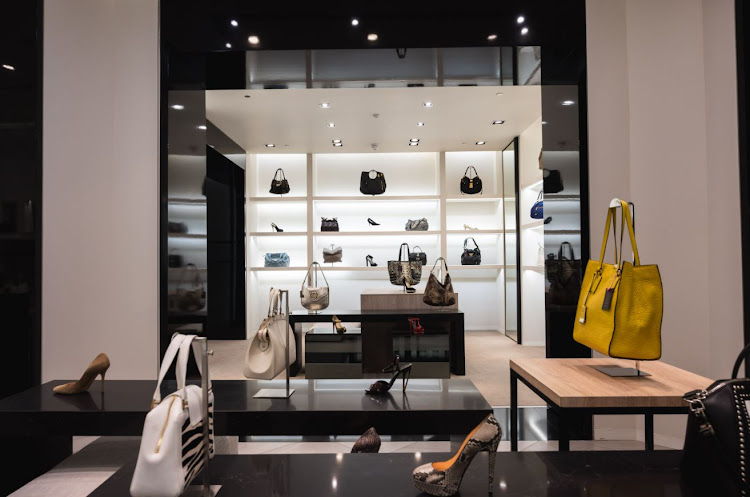 Mzansi's most expensive handbag has been sold for a stupendous R280,000 – and the purchase happened eight minutes after the lavish tote was listed.

Coveted and rare, Birkin bags are the most in-demand and expensive in the world, and accessible to an elite clientele. First introduced in 1983, the French leather luxury is reputable for only being available for purchase at Hermès boutiques across the world.

International celebrities such as Kim Kardashian, Cardi B, Lady Gaga, Jennifer Lopez, Victoria Beckham and others have splurged on the sought-after accessory. 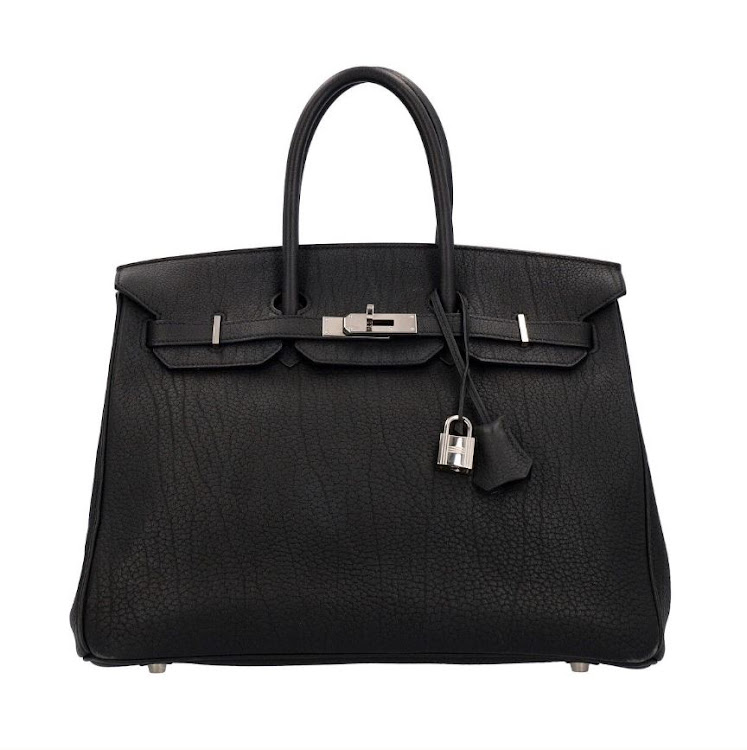 Luxity prides itself on being the only local boutique which buys and sells real Hermès Birkin bags. For example, last year the store co-founded by Michael Zahariev in 2016 says they sold an Hermès Togo Birkin bag for a whopping R220,000 within two minutes. The store adds that since its inception they have only sold four Birkin bags.

A description of the bag provided by Luxity read: "The Hermès Fjord Leather Birkin 35 is crafted from durable fjord leather and features rolled leather top handles, a cross-over flap and a strap closure with palladium silver clasps and a palladium silver turn lock along with a hanging clochette with keys for the padlock. Birkin bags are notoriously hard to find, which contributes both to their desirability and cost."

Pre-owned luxury is in fashion

There has been a huge increase in the pre-owned luxury market globally.
S Mag
2 months ago

Fashion designer Ma’lakai Maphalala gets some of his fashion inspiration from African architectural history.
S Mag
3 months ago

Label founder describes his brand as a fusion of African luxury and Scandinavian elements.
S Mag
1 month ago

Rihanna proud to be launching beauty range in 8 African countries