Thuso Mbedu dresses to the nines in B Mashilo Designs

Image: Veli Nhlapo Fashion designer Bonolo Mashilo, who's the founder of B Mashilo Designs, is one of the go-to designers for SA-born and Hollywood screen siren Thuso Mbedu.

Styling or dressing celebrities can be a daunting task; some designers get it right and some miss the mark completely.

For Bonolo Mashilo, it had been nearly flawless journey so far with the big stars. The founder of B Mashilo Designs is one of the go-to designers for SA-born and Hollywood screen siren Thuso Mbedu.

Hailing from the rural town of Dennilton in Sekhukhune district, Limpopo, Mashilo has always been passionate about art and textile design.

After dropping out of her information technology course, Mashilo embarked on her fashion journey by first setting up in a home garage with one sewing machine and and one employee.

Mashilo started dressing Mbedu in 2018 after the star’s manager approached her for a collaboration.

“I dressed Thuso for a wedding, then later again for the South African Film and Television Awards (SAFTAs) which was our biggest gig together," Mashilo recalls.

“I made an African beaded skirt with a corset – which is still my signature look. That very night, she won an award. When she went to the US I sent her a WhatsApp text telling her that I’d really like to send you a dress from my online store, she seemed very excited to wear it.

“I wasn’t expecting her to wear it so soon. A few days later she was trending on social media and I realised it was because she was wearing my dress at a Hollywood event.

"It was such a nice gesture for her to put me on and that’s who she is. Thuso went to the States and she’s taking as many people as she can with her."

The Mbedu dress that got people talking is dubbed the ‘”Enhle dress” found on Mashilo’s online store that has turned into a bestseller.

Mbedu wore the floral cocktail number during awards season last month while she attended the Essence Black Women in Hollywood event. Mashilo was going for a timeless, elegant and classy look as the inspiration for the dress.

The dress comes in a mini version and a T-length dress that covers all different types of women’s preferences and options.

The Enhle dress can be worn up with heels or down with sneakers, perfect for most occasions.

Another local creative and established celeb designer, Gert-Johan Coetzee, has also made Hollywood moves. He recently got a big nod from American singer and rapper Lizzo for a custom blue beaded dress she wore in late March.

Lizzo, born Melissa Viviane Jefferson, stepped out in the beaded number for the premiere of her new Amazon Prime show Watch Out For the Big Grrrls.

“It was such an honour to work with such an iconic team, the beaded skirt and top took over two months to construct and was complimented by a dramatic tulle jacket in cobalt blue," Coetzee said. 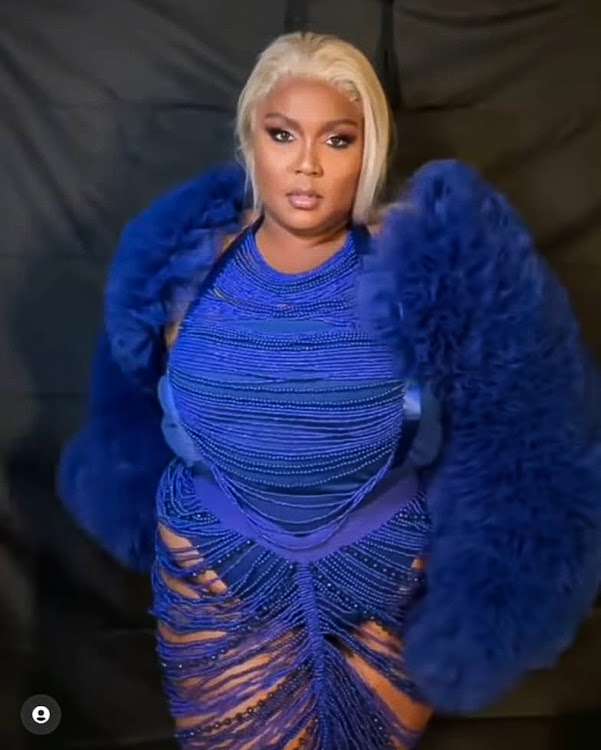 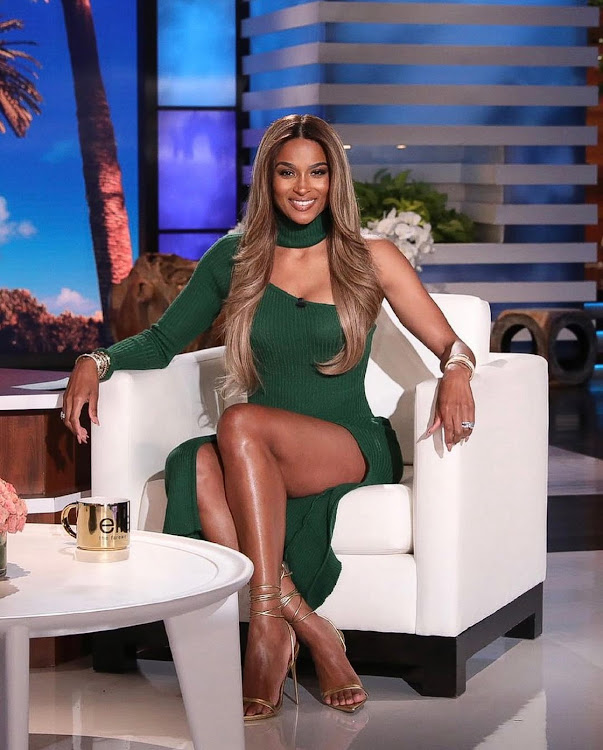 “This was a very exciting project as I was given references of what it is that Lizzo wants and we made it happen. I am so happy that she loved and posted it. It’s actually another feather on my cap."

The showstopper dress is from Mnisi’s “Mafamba Yexe" Spring/Summer 2022 collection that retails a little over R9k.

The collection’s name – meaning "one who walks alone" – is inspired by his ethnic background as a Tsonga man.

According to Rich Mnisi’s Instagram page, the American singer was styled by stylist Kollin Carter, who also works with Cardi B, Kelly Rowland, Normani and SZA.

During the show, Ciara interviewed her husband Russell Wilson about a children’s book they recently co-authored.