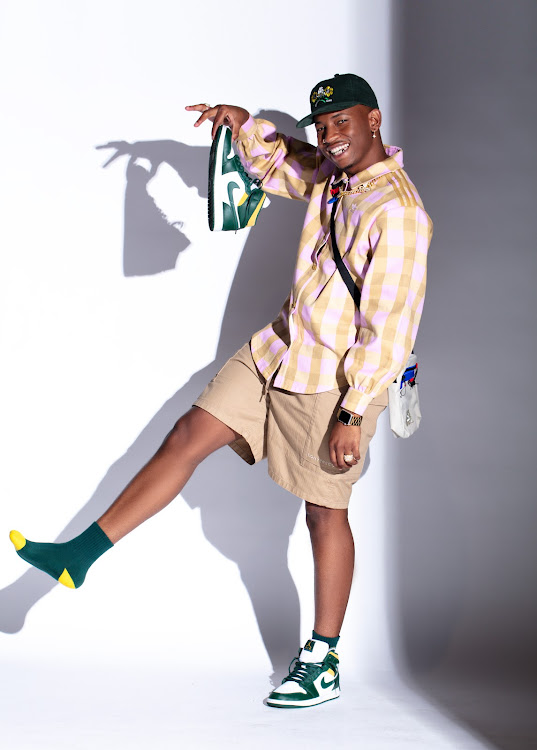 Caddy is set to bring fresh vibes on the airwaves.
Image: Supplied.

Teboho Tsotetsi, known to the streets as “Caddy”, not only plans to infiltrate the radio space with his voice but hopes to add a clothing line to his brand.

Caddy is one of the freshest voices that have joined YFM’s hip and happening commercial station, a dream he can’t believe is coming to fruition.

From being raised in the East Rand, all Caddy wanted growing up was to be on television, and in his teens, he started doing his research on how to solidify his name in the entertainment industry.

While getting your face on television may seem easy, that wasn’t the case for Caddy, who believes he paid his dues to get to where he is is today.

He started off as a presenter in his teens hosting Teenagers On A Mission on SABC 1 and worked his way up to being an actor and assumed his role on The Legacy as Sanele, a junior business analyst who is flamboyant and bubbly.

“The journey to the top isn’t easy but I put in the work. Sometimes when you plan things and you tell yourself that you want to be on radio but you don’t have a time frame of when that should be… but when it happens it’s actually mind blowing.

“When I sent through my demo to YFM, I believed that I’d get a callback and now I’m venturing into my broadcasting journey with my afternoon weekend show, Fresh By Caddy," he expressed. 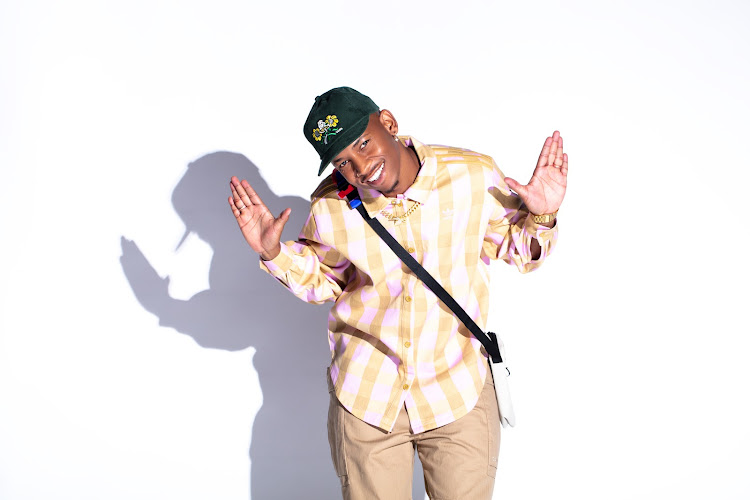 Caddy explains that in an industry that’s filled with many personalities, the most important thing for him was to stand out and he did so by mastering his fashion sense.

Not only did he master his stylish look, Caddy holds an award for best-dressed man of 2021, an accolade he deems as a nod that he’s on the right path in terms of his fashion sense.

“When I walk into a room, I want to make sure that I catch people’s attention in how I am dressed. I always told myself that I need to always look fresh and dope.

“Seeing that I’m a fashion person, I really think it’s time I start working on my own clothing line. I plan to tap into the fashion world and show my multifaceted side when it comes to style and clothing.”

As he continues to fulfil his dreams and ambitions in the entertainment sphere, Caddy credits his family for supporting and allowing him to push against the grain by living out his heart’s desires.

By the time the director broached the subject of his impending nudity in Showmax’s The Wife, Kwenzo Ngcobo hadn’t had a chance to invest in a tight ...
S Mag
1 month ago
Next Article