Fashion can be a powerful force in shaping our identity. Psychologists have found that how we dress can have a positive impact on our performance at work. Just based on the clothes you wear, you can make a bold political statement or dress your way to success.

What we wear often mirrors our views about ourselves, so don’t waste another year chained to fashion rules thought up by who-knows-who. True freedom of expression in fashion means celebrating your own personal style, outside of what we have been taught is “normal”.

We often make up our own rules that influence how we dress, whether it is following customs or surviving modern dilemmas.

Fashion plays a big part in “identity moratorium” — a term that refers to how we discover our sense of self. Mostly experienced by teens, identity moratorium can also seep into adulthood as we find ourselves going through different phases. You may start dressing like your favourite celebrity or buying expensive clothes to fit in with a circle of friends. 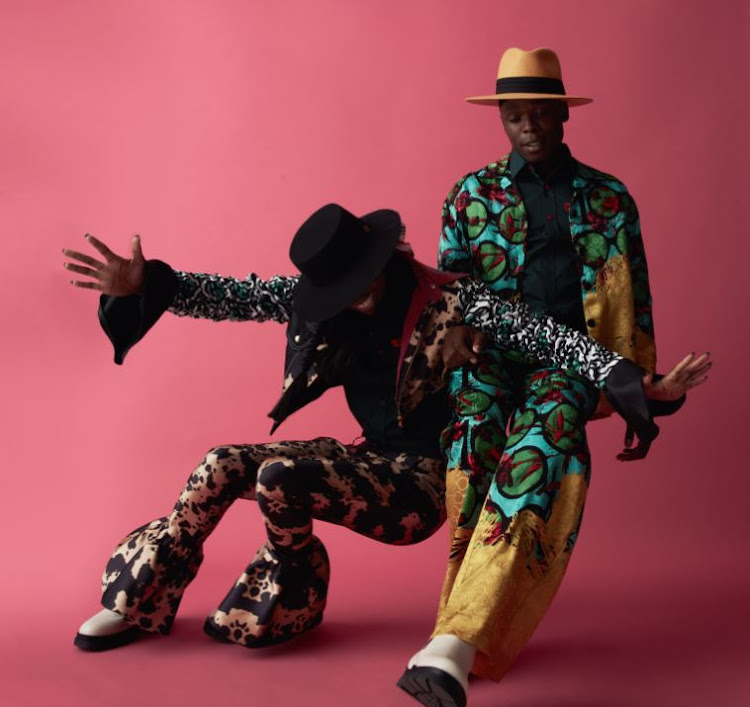 But slavishly following the ideas of others is never a good thing. According to psychological counsellor Mallorie Lee, being stifled from exploring your identity can lead to long-term mental health issues.

This can cause the person affected to value themselves less as a human being and reinforce a negative self-image — something that, according to Lee, happens when people are body shamed or catcalled.

“It’s a complex thing, but when you comment on a person’s clothing you are making them a commodity… as if they’re not a human being or have other qualities. It is absolutely demeaning,” Lee cautions.

While drips and drabs of various types of representation can be found on billboards and in ad campaigns, that representation is often missing for anyone who dresses for the curve. For that reason, model Jade Campbell decided to take his frustrations to the catwalk.

“I had just lost 22kg because I wanted to put myself first for health reasons,” says Campbell. “I always knew that I was going to be a big boy because it’s in my genes, and not because I was eating unhealthily or am an unfit person. The problem was that I was still limited to certain options in stores and I love fashion.” 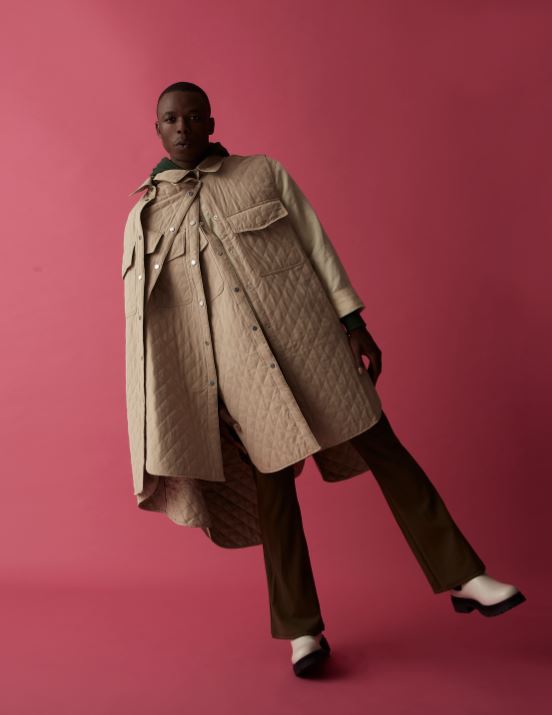 Realising he was not going to be able to express himself the way he needed outside of sportswear, he founded his eponymous brand alongside his campaign #PlusIsEqual as a means to dress people like him. The clothing Campbell creates is geared towards eye-catching designs and styling for bigger-sized men.

“The thinner body types get to speak to bigger bodies, but not the other way around. When will that change? There is no equality in it and I am going to change that. No matter how long it takes,” says Campbell.

One could argue that South Africa is conservative in its approach to fashion. For example, cultural expectations often demanded that women wear doeks in the presence of their in-laws. But how does this relate to the modern woman?

Stylist Lineo Molefe believes that South Africans can be so rigid in following cultural influences that it limits self-expression. However, Molefe notes that there is a positive move in the world of workwear.

“More business owners have a younger state of mind, so they allow their employees to be more expressive when they come to work — as long as it is still appropriate for the workplace. Especially younger CEOs,” she says. 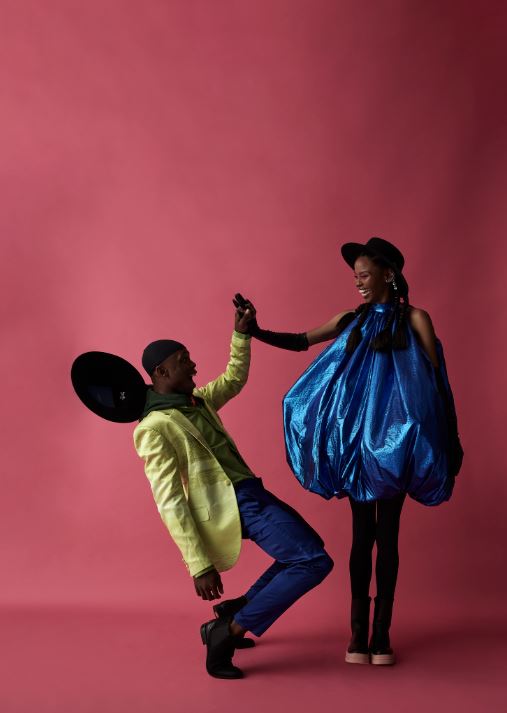 Designer Lawrence Nteo believes that some restrictions are caused by South Africans who have different expectations for various genders. However, Nteo says South Africa is a bit more liberal than many West African countries. “As a queer person I am able to let fashion be an outlet, but in other African countries, there are still restrictions. You can go to jail for it or you can get killed.”

Looking at the current spate of top designers in the country, Nteo believes local designers such as Thebe Magugu and Rich Mnisi are ushering in much-needed change.

“If you look at queer culture, we have a lot of young influencers who are coming in with clothes that are so elaborate. The skirt was one thing that men were wearing a lot last year. 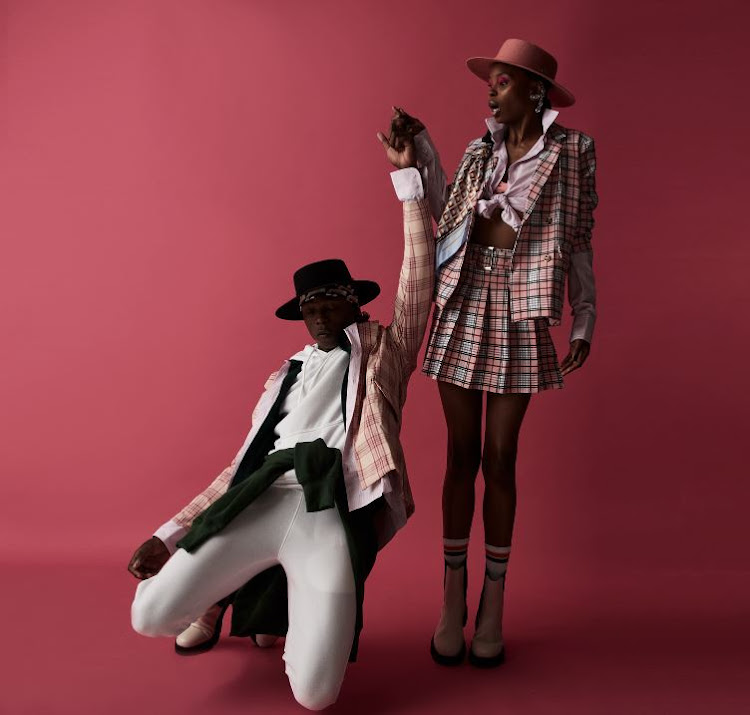 “And for women there are a lot of flowing or boxier suits rather than the usual form-fitting ones. I think we will get to a point where people will just wear what they want.”

How to break fashion rules

Lee gives us three ways to deal with backlash to what we wear on or off social media:

Know yourself: The negative comment is about the person making it. That’s their problem and not yours.

Sticks and stones: Understand your self-worth — you are more than someone else’s words.

New connections: Connect with people who value you for who you are. This could be other friends or family with whom you can communicate better.

Munkus gives inside information on how to make your own clothing

When one thinks of entrepreneurship, we rarely factor in the random mentorship of others.
S Mag
1 month ago