The gimmicks nearly stole the spotlight from the real contestants such as Andiswalive Maduna, Hope Mkhway Mkhwanazi, Luthando Mbambo and Phethile Vilane 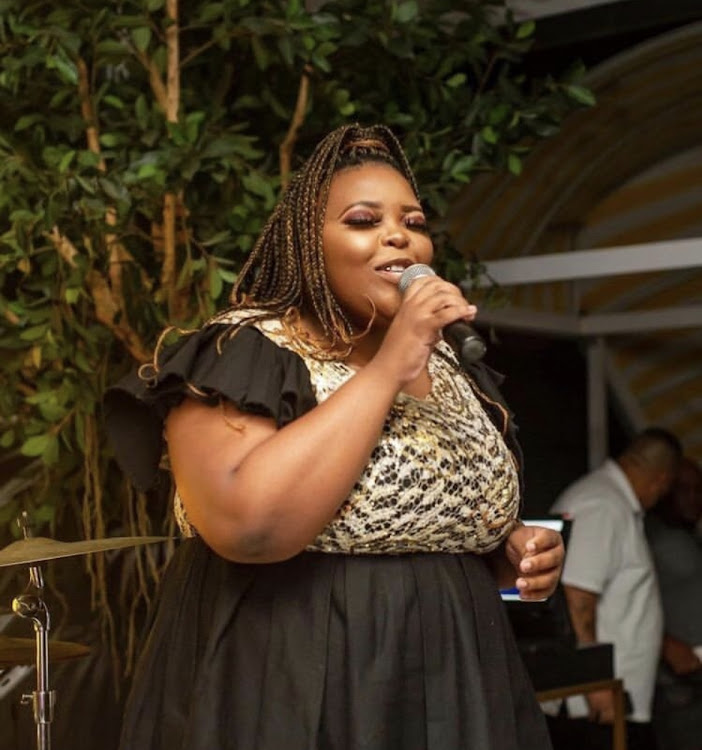 Andiswalive Maduna is one of the fan favourites from Idols SA.
Image: Luma Photography

As theatre week gets closer on Idols SA the singing competition is heating up... but enough with the stunts.

Last night’s episode was gimmicky and even culminated with Somizi Mhlongo and Thembi Seete urging fellow judge JR to literally “walk a mile in heels”.

More tricks for the night saw the infamous "Shine Bright Like a Braai Man" singer Braaiman Mbambo from season 10 trying his luck once again. He is infamous for butchering Rihanna’s Diamond and he showed no improvement  as he sang 525 600 Minutes by Tuks Senganga. He received three resounding no's from the judges for his crazy attempt at motswako rap.

It's such a shame, because such gimmicks threatened to steal the spotlight from the real contestants such as Andiswalive Maduna, Hope Mkhway Mkhwanazi, Luthando Mbambo and Phethile Vilane.

Maduna from Durban captured the hearts of the judges with her rendition of a Xhosa traditional song. Her ability to hit the right keys and clicks so effortlessly garnered a “yes” from the three judges. Somizi said he was looking forward to Maduna’s addition to the singing competition. JR predicted the 26-year-old to be one of his favourites.

Mkhwanazi serenaded the judges with her soulful rendition of Nina Simone’s Feeling Good. Her velvety voice and edgy style left JR impressed and he predicted she has what it takes to win this season. The 23-year-old from Pretoria, however, was advised to bring more personality and charisma to her performance.

Mbambo gave John Legend a run for his money with American singer’s well-known song Stay with You done to perfection. The 22-year-old from Katlehong left the judges in awe.

One who brought an element of surprise was Vilane who sang H.E.R’s Hard Place with so much ease and tact. Her rendition had Seete singing along and claiming how touched she was at her singing technique.

The 25-year-old from Witbank is among the contestants to make it to theatre week.

The rapper and music mogul's first attempt to get the hub off the ground was in 2017 but the mission somehow failed.
S Mag
2 weeks ago

Rapper's career goes from strength to strength.
S Mag
3 weeks ago
Next Article