Abdul Khoza happier doing what he loves than receiving applause 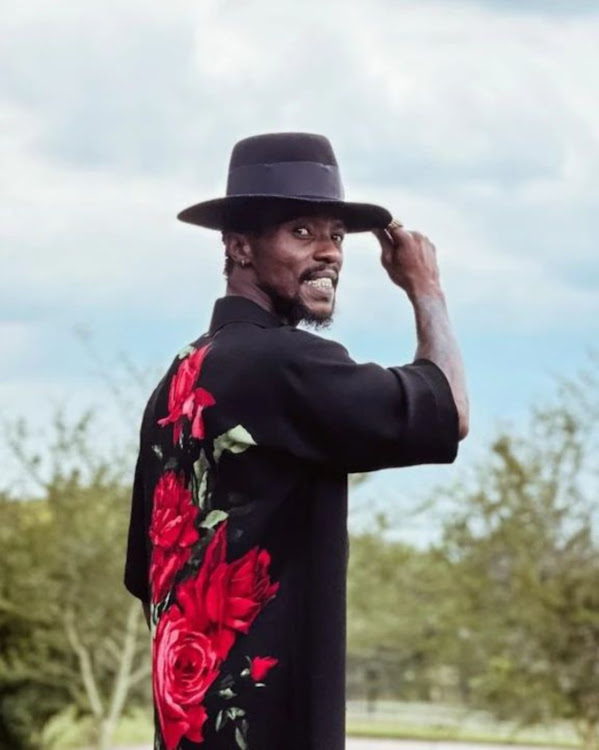 While awards mean validation of one’s excellent execution of their craft, actor Abdul Khoza says he is not that much concerned about awards as long he continues to do what he loves.

The actor, born in KwaMashu in Durban, recently walked away with a DStv Mzansi Viewers’ Choice Award for his role in Showmax’s The Wife.

Khoza, who portrays the role of Nqoba Zulu in the popular telenovela, is nominated for Best Actor in the SA Film and Television Awards.

How has your journey been so far?

It has been very humbling to me in a lot of ways because I guess I still see God's grace and mercy upon me. All that I've been a part of and the productions that I got to work on have led me to where I am today.

How does it feel to be celebrated after so many years on the acting scene? Do you think it's fair that you’re only recognised and celebrated now?

I'm okay with it, to be honest. I never do anything to receive applause. I do what I do because I am passionate about it.

As long as I get the work done from my side then I am happy. I don’t get annoyed with anyone who’s only catching up to me now.

When you know that you will always be an underdog it’s easy to remain humble. I have always challenged myself not to focus on appraisal or criticism, but I am fully aware that that’s the nature of the entertainment industry.

Do you ever feel the pressures of the acting industry to stay at the top of your game?

Very much. The pressure can be quite a lot especially when you are criticised but I appreciate it, it only makes me a better actor.

However, what I won’t do is take the criticism to heart and make it become pressure on myself because I believe I've been consistent with my craft. 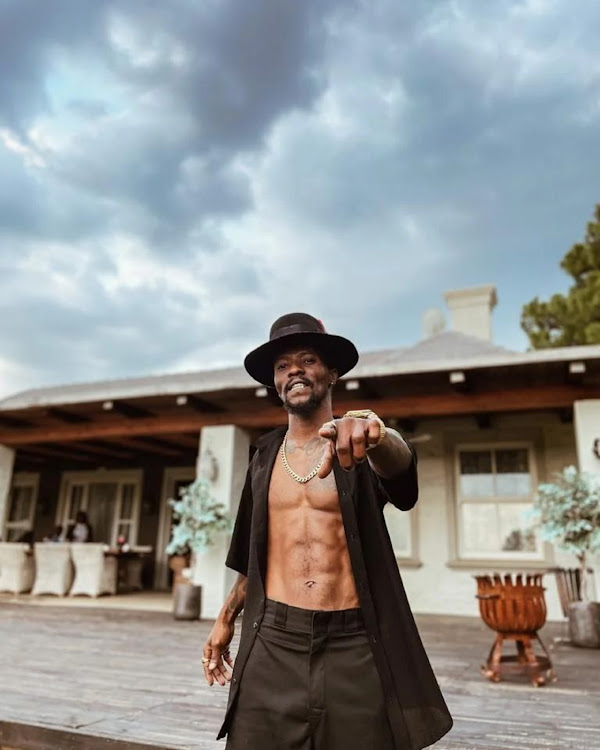 How did it feel going on stage with your male cast mates to receive the Favourite Actor award at the DStv Mzansi Viewers’ Choice Awards and having them praise and celebrate you like that?

It's hard to explain the feeling because it was one of my career highlights. I was actually taken aback that all of that was truly happening. I appreciate the fact that people took the time and validated my craft by voting and showing me love.

One thing I also appreciate is the support my brothers gave me that night… it was truly special.

When you were on stage receiving your award you sang a banned Struggled song? Why did you do that?

There was nothing to it. I was receiving the award for my character who often sings such songs… that's it. Fans and viewers of the character understood what was going on. I wasn’t targeting anything or anyone in any way. It was just for Nqoba Zulu.

You’re nominated for a Safta, your thoughts?

I thank God for shining through me with my craft but awards to me don’t necessarily validate me as an actor. I appreciate them but I'll keep my head down and continue doing what I do best.

How do you balance your private life and your demanding job as an actor?

I'm a very private person. My management has the worst time with me when it comes to posting content on social media because I'm not that good at trying to entertain people unnecessarily.

I tend to keep my circles very small. When I am off, I am either with my friend or at home writing something. I’m actually at a time in my life where I prefer sitting at home and just creating a good story that I want to see someday on the screen because I don’t plan to act forever, so I’m busy honing that craft. 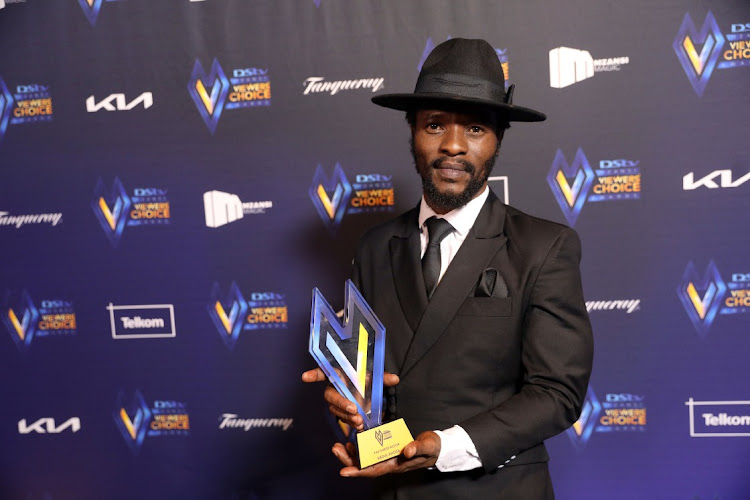 What legacy do you plan to leave behind for young aspiring actors?

Seeing that I want to work behind the scenes and produce, I want to work with talent and use my experience and my knowledge, to also empower them and bring the best out of them.

I know how hard it is to break into the industry, especially where I come from. There were sacrifices made because I had an immense passion inside me.

So, with what God has given me, I would like to serve his people.

Top actor cites being a proud father to his five children as his greatest gift.
S Mag
2 weeks ago

Willemse is now playing the role od Wendell in the second season of uBettina Wethu.
S Mag
3 weeks ago