Zinhle Mabaso, Thapelo Molomo, Olerato Letlape and Ty Loner Swarts were some of the names that wowed the judges 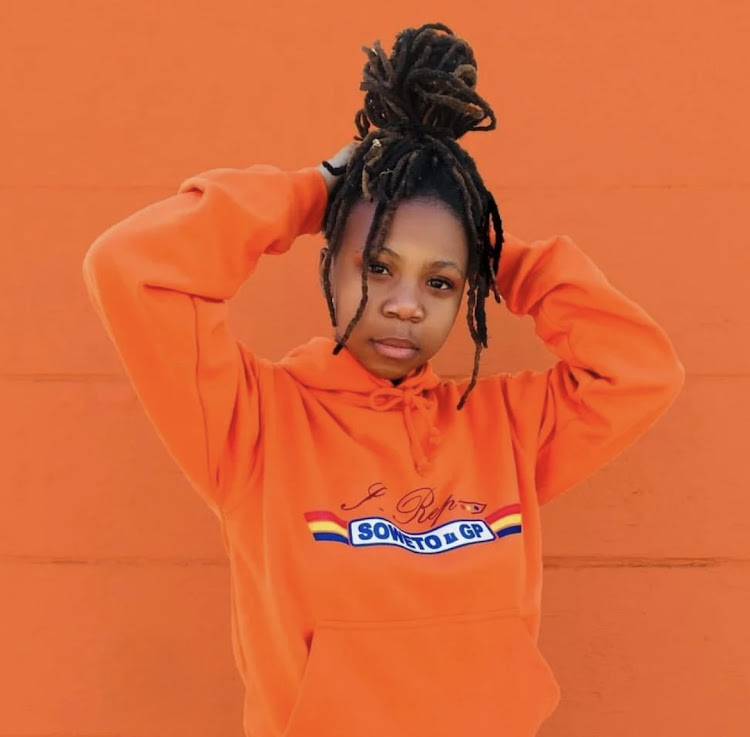 The audition stage of Idols SA is in full swing and few names have emerged as fan favourites.

These contestants are Zinhle Mabaso, Thapelo Molomo, Olerato Letlape and Ty Loner Swarts who not only blew away judges Somizi Mhlongo, Thembi Seete and JR with their auditions but impressed television viewers too judging by the reception received on social media.

With the new season seeing a revamp of the judging panel, so was the audition process that contestants were allowed to compete in, this was due to the country being under lockdown.

Instead of the show touring to various parts of the country scouting for talent, contestants were encouraged to send videos of themselves singing with hopes to be handpicked to make it to the audition round and sing for the judges at Urban Brew Studios in Randburg, Johannesburg.

Mabaso, who is a full-time mathematics and science teacher, surprised the judges with her raspy yet soft soulful voice. She sang India Arie's Moved By You, which according to Seete, said  was her all-time favourite song. Mabaso's vocal control and ability to hit the right notes made her a standout.

Molomo, a trauma counsellor, delivered a captivating performance with his baritone. He sang a beautiful rendition of Common and John Legend's song Glory that left Seete and Mhlongo in awe. His performance had Seete convinced that he was going to bring a different element to this year's singing competition.

Proving that dynamite comes in small packages was pint-sized songbird Letlape, who serenaded the judges with her take on Erykah Badu's On & On. She received an astounding "yes" from all three judges, whom hoped she'd deliver more harmonic and melodic vibes at the theatre round.

On the other hand, Swarts, a returnee to the competition, was unaware that his girlfriend submitted his tape to Idols SA. He was only made aware of it when he received a callback from the producers that he has made it through and had to audition in front of the judges.

His rendition of SZA's song The Weekend caught JR’s attention to a point where he declared that Swarts had the potential of making a name for himself internationally in the R&B scene similar to how Pretoria-born singer Elaine has.

Last night’s episode saw 35 contestants receiving golden tickets and making it to the theatre round, a first for the show since its inception.

Randall Abrahams has secured a high-profile job as CEO of Primedia Broadcasting following his exit from Idols SA.
S Mag
2 months ago