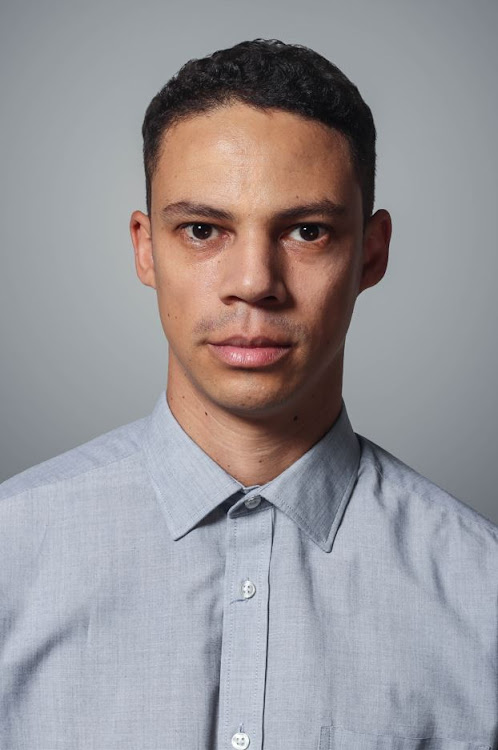 Jason Willemse talks about his passion for acting.
Image: Supplied.

Actor Jason Willemse had always wanted to master the art of acting from a very young age, but with no drama school around his neighbourhood, the odds were against him.

Growing up in the small town of Ladysmith, Western Cape, Willemse remembers that the only amenities found were the post office, petrol station, formal schools and a few surpermarkets.

Despite not being afforded the opportunity of attending a drama school, Willemse sought solace in karate movies starring Jackie Chan and Bruce Lee.

After high school, the 36-year-old put his childhood dream into action by acquiring a national certificate in drama at Northlink College and then later at Tshwane University of Technology.

Willemse went on to score roles such as Cameron Jansen in e.tv soapie Scandal! and is now playing Wendell in the second season of uBettina Wethu.

How did you get into the acting industry?

My first ever role was a guest role in an episode of the SABC1 sitcom City Ses'la in 2012. I was very intentional about my desire of acting that I would hand out flyers of bio and who I was to production houses. I hustled; I did everything I could to get my foot through the door of the acting world.

I then got myself an agent… fortunately shortly after that, I scored a Vodacom advert when their logo was still blue, I tend to believe that was a turning point for me. Three years later I landed a role on Scandal! which I went on to play for four years.

What has been the most challenging thing about your breakthrough?

Although I may be fairly old, my youthful features sort of hindered me from getting cast or landing roles that are age-appropriate. I’m in my late 30s but the characters I’ve played are between ages 24 and 25. 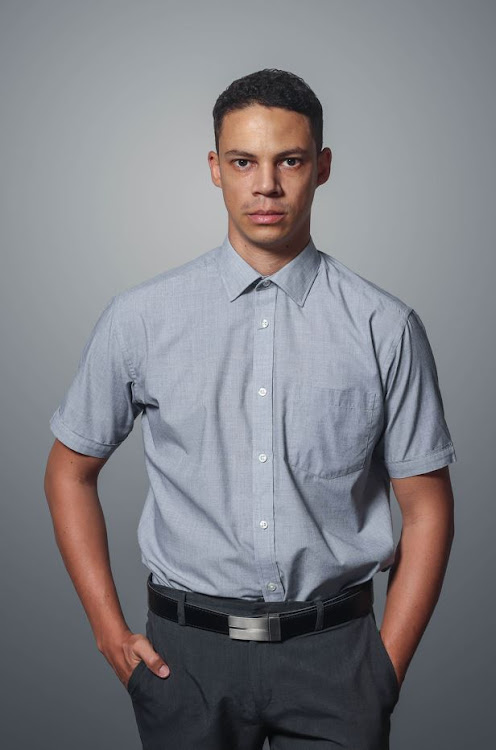 Quite tough. I couldn’t land an audition because I looked too young for most of the roles I was gunning for. It took a few years but fortunately, my looks are working in my favour because several productions and casting agents are in search of actors with experience but who look young. This has helped me get booked and do several adverts, get a role on uBettina Wethu and a series called African Stories.

Who have you had the pleasure of acting alongside?

Definitely Brighton Ngoma. I've learnt quite a lot from him and I love how much of a multifaceted actor he is. I mean, now he's playing a gay role on uBettina Wethu and that to me speaks volumes of how skilful he is.

What lessons have you learnt during your time in the industry?

Never give up on your talent no matter the odds against you and learn as much as you can from your peers and always trust the process.

What’s your next move?

To hopefully one day play a role that allows me to tap deeper into my acting ability and show a different side to what I've acted before.

Beauty pageant queen will be joined by other 20 fan favourites.
S Mag
4 weeks ago

Beauty pageant queen will be joined by other 20 fan favourites.
S Mag
4 weeks ago