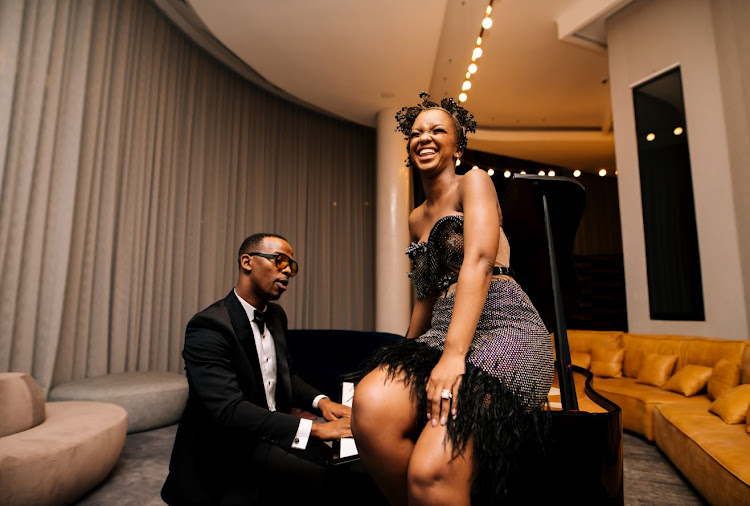 Zakes Bantwini at his 40 something party with his wife Nandi Madida.
Image: KPaparazzi

Nandi Madida has revealed that her husband Zakes Bantwini wrote the lyrics to smash hit Osama as an ode to their autistic daughter Nefertiti.

Madida shared the secret message behind Osama in a touching tribute to her husband at his 40-something (he let it slip that he's actually 42) birthday party on Wednesday night.

The couple are the proud parents of son Shaka and daughter Nefertiti.

“The last two years have been something and I think we have a great way of pretending that everything is ok… Even with Osama, as Zakes wrote the song he was not only inspired by my daughter who is on the spectrum – she is autistic,” Madida said. 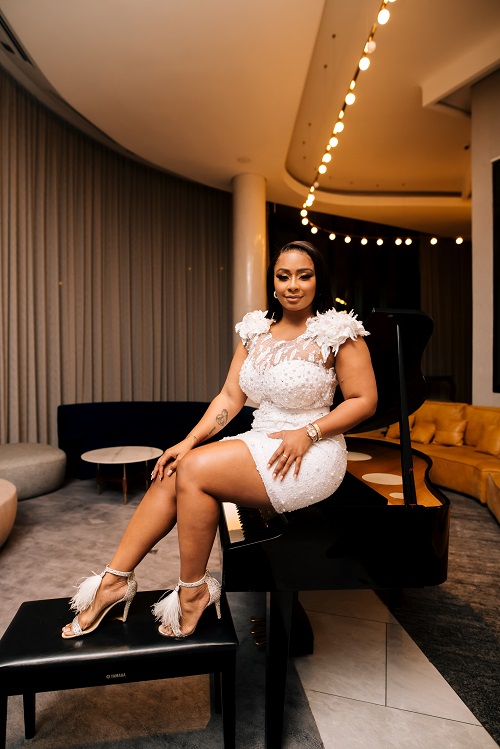 “She became non-verbal, she is verbal once again. So, when you hear that song with those lyrics, it’s actually something way deeper and I think that’s why the world has gravitated towards that.

"Zakes is so selfless… the last two years for me and Zakes we have re-defined what success is and success is truly just happiness.”

Zakes Bantwini leads the pack for this year’s SA Music Awards (Samas) with seven nominations including best collaboration for both Osama and Imali. Osama is also nominated in the public-voted Record of the Year category.

At the party, he was awards a four-time platinum plaque for Osama and gold plaque for Imali, which he received alongside collaborator Karyendasoul.

“At one stage it was so tough that I thought that perhaps music was done. I was going to be in the music industry, but maybe as an executive because I knew I still had something to offer,” Zakes Bantwini said.

“At one stage I started to doubt myself, maybe I can always make beautiful music, but I should give it to some other people. But I think the passion couldn’t let me go. 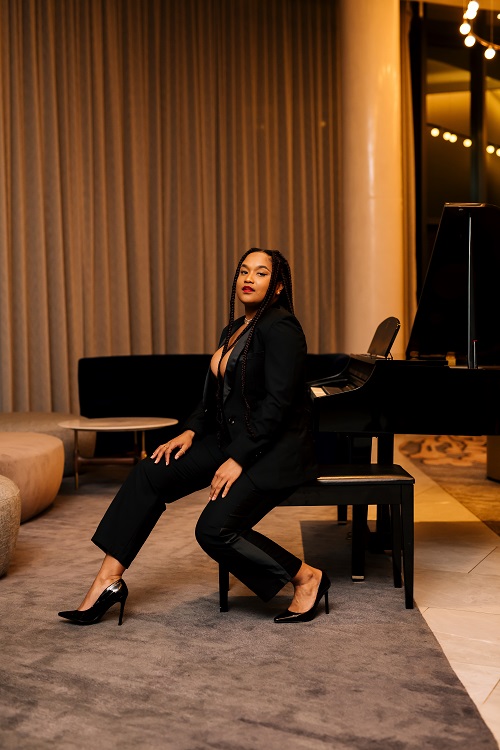 “I was siting in studio thinking I’m making someone else’s song. Even when I wrote Imali, I thought I was writing it for someone else.”

His latest album Ghetto King is nodded for at the Samas best engineered album, Album of the Year, best dance album and earned him another nomination for Male Artist of the Year.

“To convince my wife [that I needed to go back behind the decks] that was tough… a lot of the time I was so scared because there is no blueprint,” Zakes Bantwini said.

“But I have been on this journey before, whereas the first album Love, Light and Music was the first house album to be performed, because then all the house albums were DJs.

“I remember I was insulted at some stage by promoters who couldn’t understand why I needed a keyboard in a club. But it happened and when I saw many artists coming after that doing it like Black Motion and Liquideep, I was glad and happy it happened.” 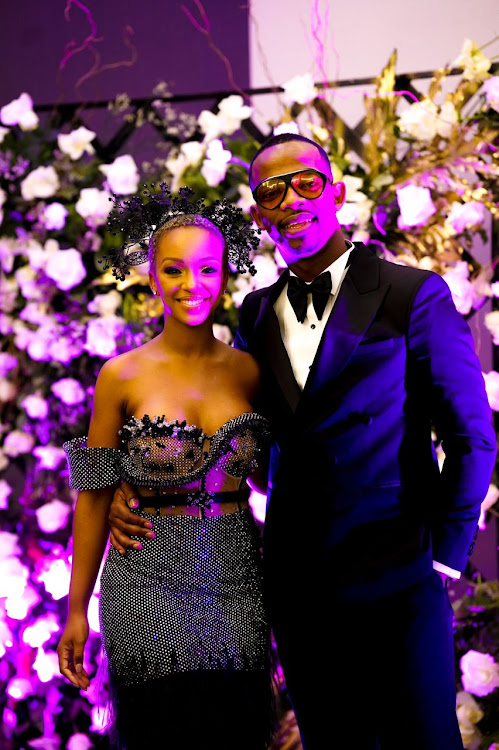 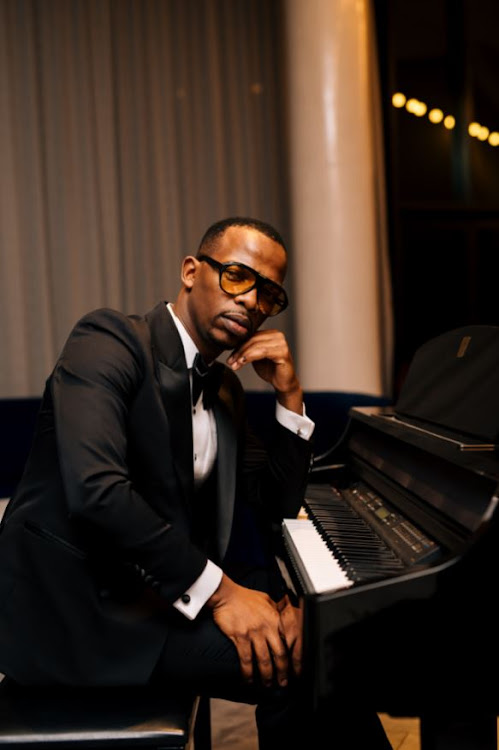 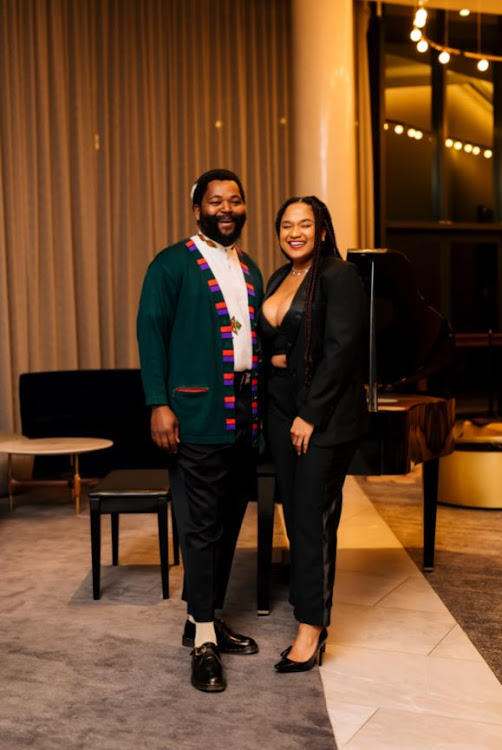 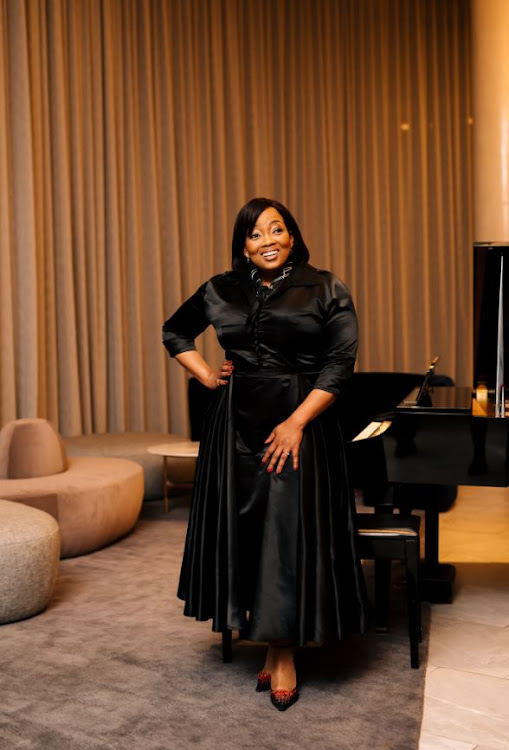 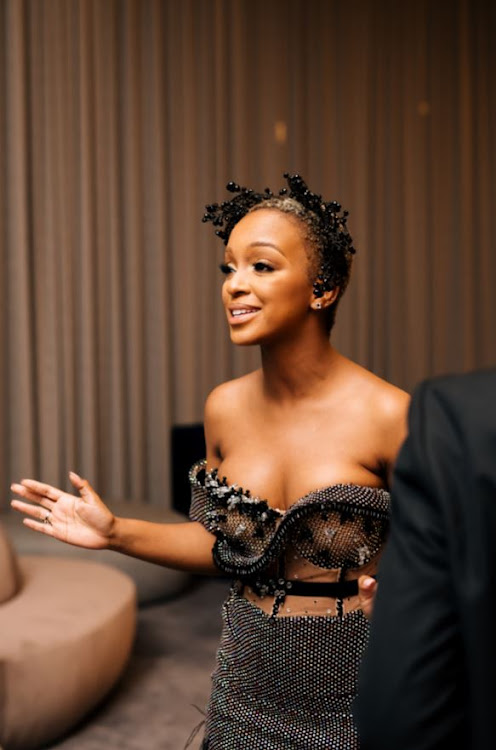 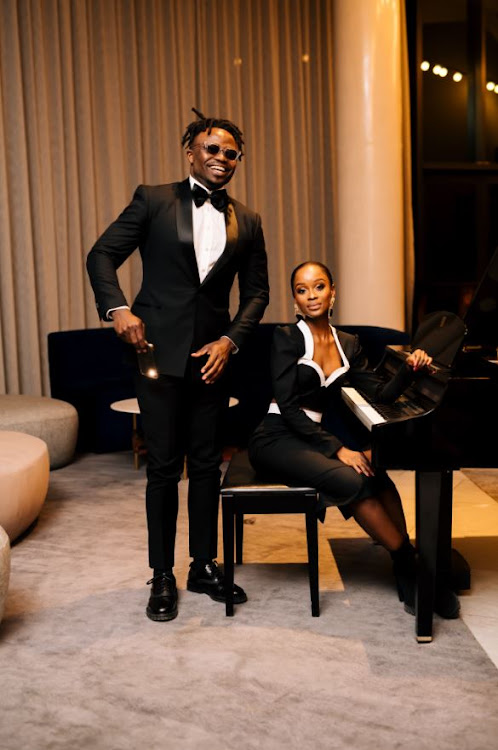 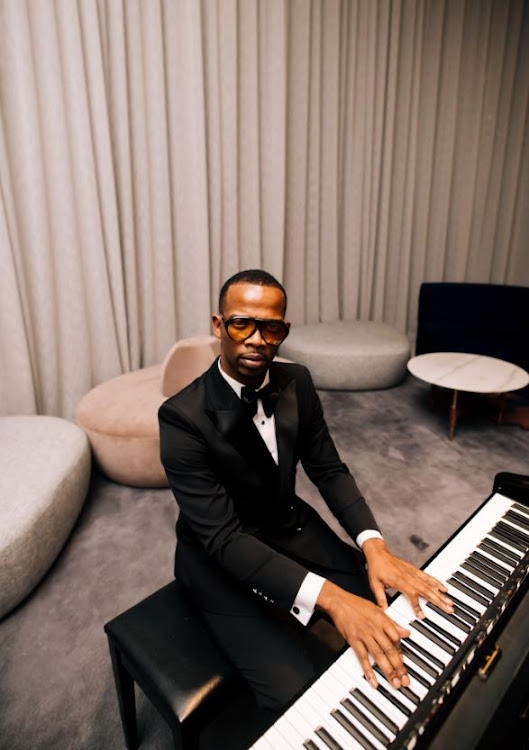 Singer and music producer Zakes Bantwini has dominated the nominee list at the South African Music Awards (Samas) with a total of seven nods.
Entertainment
2 weeks ago

House music DJ Mobi Dixon, who received four nominations for the 28th South African Music Awards (Samas), has a lot to celebrate since the nods came ...
Entertainment
2 weeks ago
Next Article